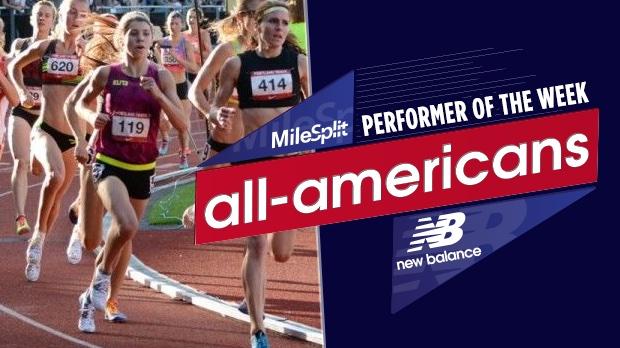 Christina Aragon ran 4:09.27 for 1500m to qualify for the U.S. Olympic Trials this summer. The Stanford commit now ranks No. 3 all-time in the event.

Who was the most impressive female performer of the weekend? Vote in the poll below until 8pm CT on Thursday, June 16! 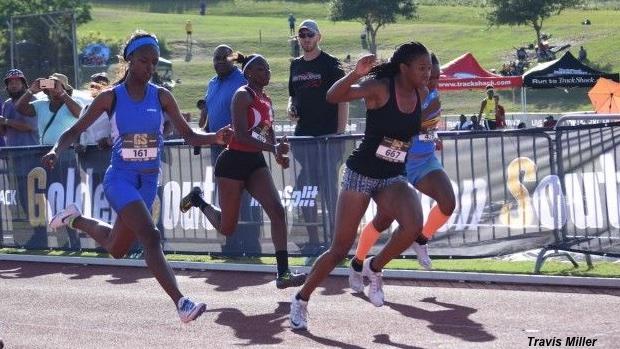