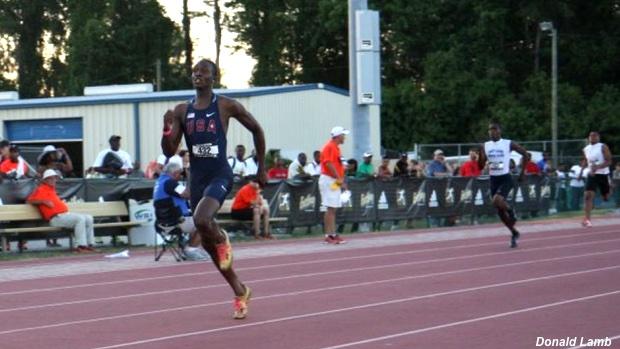 In the last Olympic year--2012--a senior from Mansfield Timberview High School in Texas stole headlines as the hottest quarter-miler in town: Aldrich Bailey.

That year was a dream season for the future Texas A&M Aggie and now Texas Longhorn, who clocked his personal best of 45.19 to rank No. 6 all-time in prep history, competed at the U.S. Olympic Team Trials and earned a bronze medal at the IAAF World Junior Championships.

Aldrich ran under 46 seconds eight times that season, including a stunning 45.58 to set the meet record at the Golden South Invitational while rocking a blue Team USA kit.

Watch the race video and post-race interview below.