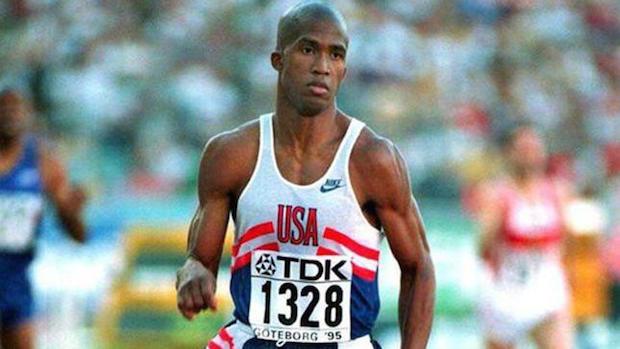 But no one knew what would happen next.

The Yellowjacket spent his days training in Atlanta, where he said the sight of the Olympic stadium inspired him every day. He didn't have to wait long to channel that inspiration--he won gold at the 1996 Atlanta Games.

But back to his prep days -- Adkins' 51.12 standard still stands as the Golden South meet record as the event approaches its 40th anniversary.