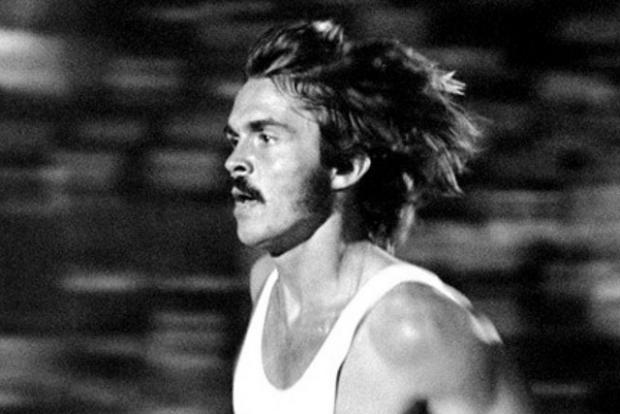 In another world, today is Steve Prefontaine's 65th birthday.

The legend of "Pre," as the crowds cheered in 1970s Hayward Field, or "Rube," as University of Oregon coaches Bill Bowerman and Bill Dellinger addressed their young protegé, looms large in the public imagination.

Why does the world continue to love Steve Prefontaine?

In that brief lifetime, Pre won 119 of 151 outdoor track races* including six NCAA titles and set 15 American records at every distance from two miles through 10K.

Two, because of his forthright personality. Pre was a champion of athletes' rights -- he fought the AAU for a better living wage at a time when Olympic hopefuls were not allowed to accept payment for racing -- and an outspoken competitor -- someone who never shied away from declaring his intent on running For The Win.

That outspokenness has granted Pre immortality.

His quotes live on on T-shirts, posters and countless social media channels as daily affirmations for inspiration towards athletic greatness. Scroll through the slideshow to see a few of our favorites.