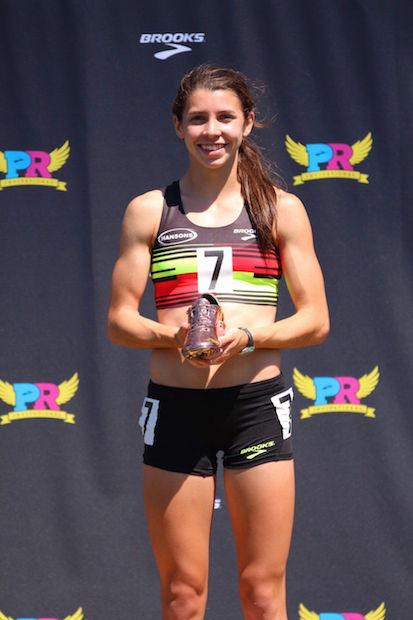 Christina Aragon proved that she is the nation's top middle distance runner this spring, winning the adidas Dream Mile (U.S. No. 8 All-Time 4:37.91) and Brooks PR 800m (2:04.00). She will be the nation's No. 1 returner for the mile, which should translate to success this fall in cross country - however, she is still largely unproven in the longer distances. The Billings, Mont. rising senior owns a modest personal bests of 10:48.71 for 3200m and 18:09.3 for 5k. She struggled last fall, finishing just fourth at the Montana State XC Championship and 33rd at NXR Northwest, though she won the state title and finished 28th at NXN as a sophomore. The potential is certainly there, given her breakout spring. Don't be surprised to see Aragon contending with the nation's elite distance runners by season's end - she just has not proven herself yet.