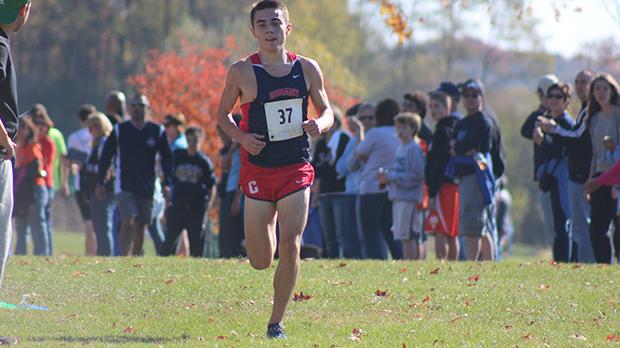 What was your most memorable race/competition?
My favorite competition was the 2014 New Balance Outdoor Nationals. I made the trip to Greensboro with 3 of my teammates and closest friends. I had my teammates cheering me on as I raced to my first ever All-American honors in the 5k. What was cooler than that, was racing the 4x800m the next day with those guys. Any time you can be apart of something bigger with your team, is an amazing and unforgettable experience. We didn't have many opportunities like this and I have to say that running on the national stage with 3 guys who you've been to hell and back with hundreds of times is incredible.

What was your greatest accomplishment?
My greatest accomplishment was placing 4th at the 2015 Arcadia Invite 3200m. I ran a PR of 8:52. Statistics aside, this is also my biggest accomplishment because this was the first time I actually competed for the win at a national meet. I was less than a second away from winning and I was really proud of being able to compete with those guys. This was huge in my book because I've been watching the Arcadia 3200m since my sophomore year and only could dream of being in that race let alone being towards the front of it. 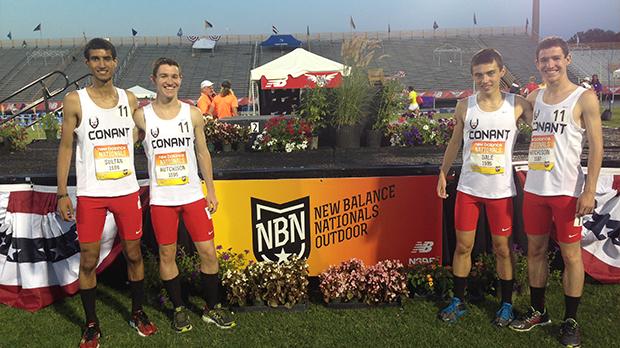 If you could do it all over again what would you change about your running career in high school?
I would run more races with a "no regrets" attitude and try to get more sleep. Other than that, there's not much I would change because I believe that mistakes and imperfections are essential to improving one's self in the future. I've learned so many lessons applicable to all aspects of my life through running that I would have never learned in a classroom.

What were the most difficult obstacles you had to overcome?
Senior year cross country I dealt with an Iron deficiency. It was really scary and frustrating because my legs would shut down on me in the last 400 meters of races despite feeling good the whole time.

On the mental side of things, throughout high school I had always been too afraid to "go for it" at the state meet. When it came down to my final state meet, I had been dealing with an injury(my first ever) for the past month and I wasn't as sharp as earlier in the season. I decided my only shot at winning was to lead from the gun. I went for it, I took 3rd, and I lost on my terms. I finally understood how to run without regrets.

What will you miss the most?
I'll miss the social aspect of running, making friends with runners throughout your state and the nation. I hope the college scene is just like the high school scene in this respect. 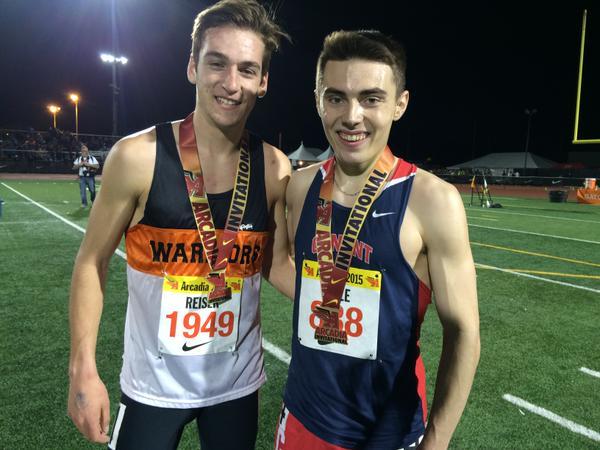 What advice you would give to younger athletes?
Believe in yourself. I know this sounds like a dumb cliche, but it is absolutely true. You might not appreciate it now, but hopefully you will in a few years. Ever since 8th grade when I ran a 5:18 mile, I had this itch that I could be a state champion some day. Am I a state champion? No. But this deep down belief that I could be, this drive to prove myself, pushed me to get better and better. If you believe you can do whatever you put your mind to, you will be successful in something. Also, don't be afraid to GO FOR IT! If you want to win it all, you have to be willing to risk losing it all.

What influence has your coach had with respect to your performance and overall life goals?
My coach, John Powers, had a tremendous influence on my work ethic. I followed and trusted his plan, and he showed me that good results come from hard work. He is a major reason I accomplished what I did in high school, but furthermore he taught me many life lessons as well. I owe him a huge thanks for everything he's done for me.

What are your college plans?
I will be running at the University of Illinois under Coach Jake Stewart, where I will pursue a degree in computer science. 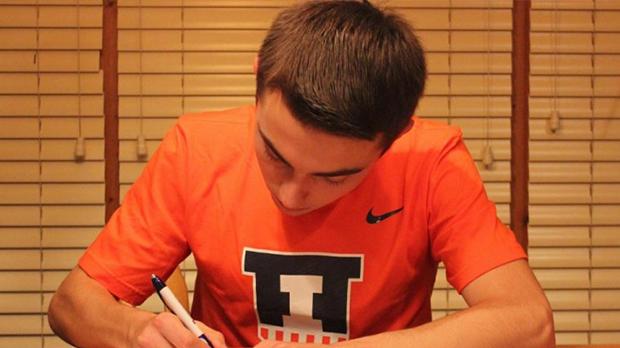 Who would you like to say thank you to?
I would like to say thank you to my brother in law, Dan Walters, who served as my coach in the off seasons. He not only provided me with his incredible knowledge of running, but over the past four years he relentlessly pounded what it means to understand "the process" and "the little things" into my head. He was there risking himself as being the "bad guy" in order to teach me these lessons essential to my running career and my life. He is a huge reason why I have a scholarship and why I was successful in high school. For that I can never repay him. He is a new and outstanding coach and recently coached his first marathon OTQ. You can look at his social media:DWrunning.

I would like to thank my sister, Allie Walters, for being the role model I could always look up to. She was an outstanding influence to me throughout my whole life and there are hundreds of ways she has changed my life and helped me where I am today. Ever since I was little I aspired to be just like her.

I would like to thank my parents and family for the unrelenting love and support. I have to thank them for caring. They pushed me to be the best I can be academically and as an athlete. They were there at every meet they could possibly be. They believed in me before I was an athlete and I would not have had any opportunities if it wasn't for them.

Finally, I would like to thank that random kid who asked me to autograph his shirt one time. All the support I have received from people that I don't know is truly amazing. I cannot explain how great it feels knowing that there are people who believe in me even when at one point I did not believe in myself. It makes my day whenever someone I haven't met comes up to me and starts talking to me at a meet.

Is there anything else you'd like to add?
Watch out for the Illini in the next couple of years! 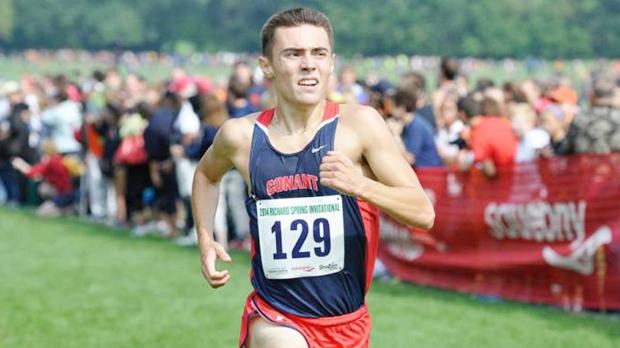 Want to be featured in the Salute to Seniors Series? Send us your answers at jojo@flosports.tv with your Twitter handle!