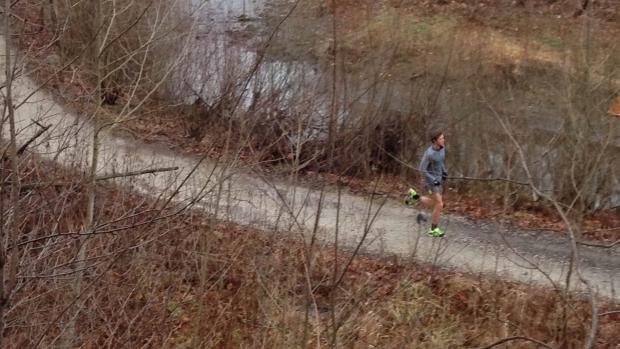 What was your most memorable race/competition?

I actually have two different races that are very hard to forget for very different reasons. The first race was when I was a junior and ran in the Great American Cross Country Festival in 2013. I was in the Championship 5k, and I let the atmosphere and adrenaline get to my head too much and ended up leading for the first 1k, which resulted in me dropping out at 2 miles because I had exerted most of my effort far too early. The other memorable race of my high school career was in the summer of 2014 at the AAU Junior Olympic Games in Des Moines. I ran the 2000m steeplechase for the first time in a truly competitive race with almost no practice for it and finished as the National Runner-up in the steeple with a 14 second PR. It was a very surreal feeling and it set me up for two other successful races that week.

Where did you face your biggest competition?

I would have to say that the most competitive race I've ever been in was at Foot Locker South Regionals in 2013. There was some especially fast racing that year.

What was your greatest accomplishment?

My greatest accomplishment in high school running was definitely when I achieved All-American Status at the 2014AAU Junior Olympic Games in the 2000m steeplechase, 1500m, and 3000m races. 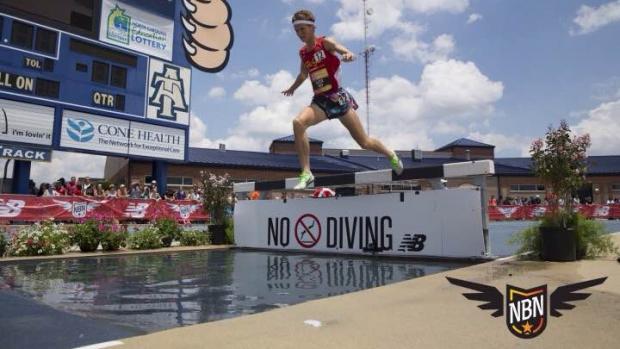 If you could do it all over again what would you change about your running career in High School?

I would definitely have not played basketball freshman year, which took a lot away from my freshman track season. Also I would've stayed much more consistent with my weights and core routine, because that was something I struggled to find motivation to do.

What were your most difficult obstacles to overcome?

The toughest obstacle I faced in high school running was being able to compete against quality competition. For my first three years of high school I ran for a private school and in a league that was not competitive. I would travel out of state to race when I could. And then my senior year I transferred to Rome High School and was deemed ineligible, even though I came from a school that was not part of the GHSA. Not being able to compete for a state championship my senior year was definitely a blow, but I made the best of it.

What will you miss the most?

I think that the camaraderie of high school running is what I will miss the most. The ability to make new friends and bond with your team is unmatched by any other sport in my opinion.

What advice would you give to younger athletes?

Don't slack on your runs and half-heartedly do your workouts. What you do in your early years of running sets a foundation for success in later years.

What influence has your coach had with respect to your performance and overall life goals?

I've had several coaches over the years, and all of them had high expectations for me, but at the same time they would encourage me to be flexible with my training, and consequently I rarely got injured. They also pushed me to strive for the win as opposed to running to try and achieve a certain time.

What are your college plans?

I will be attending Troy University in the fall and competing in track and cross country. 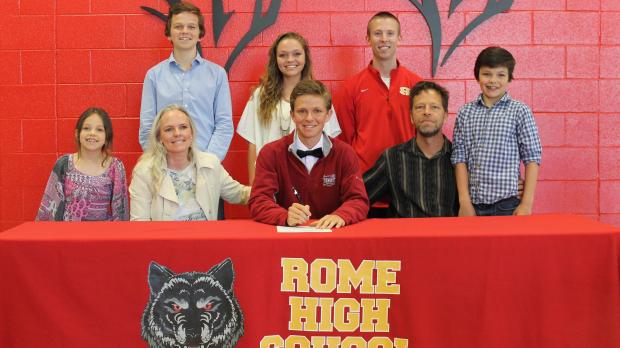 Who would you like to say thank you to?

First of all I would like to thank my God for helping me to get through every hardship and success I've seen. Next, my family, for their constant support and love for me and my endeavors. Also, my coaches and teammates that always pushed me and brought out the best in me. Finally, all my friends and fans that believed in me and were a constant source of motivation for me to compete and attain success.

Is there anything else you would like to add?

I would like to share my favorite Bible verse that to me is so relevant to running: Proverbs 21:31 "The horse is prepared for the day of battle, but the victory rests with the Lord." And also follow me on Instagram and Twitter: @glick_runs