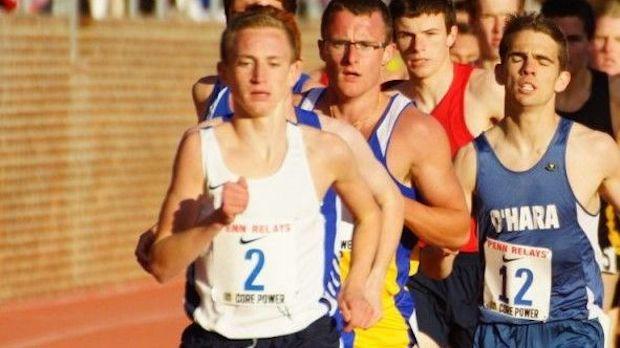 Two of the most distinguished names among the boys distance entrants for the 2015 World Youth Trials for Tuesday and Wednesday in Lisle, Illinois are two All-American and state champion caliber runners in Aidan Tooker from New York and Philip Rocha from California. 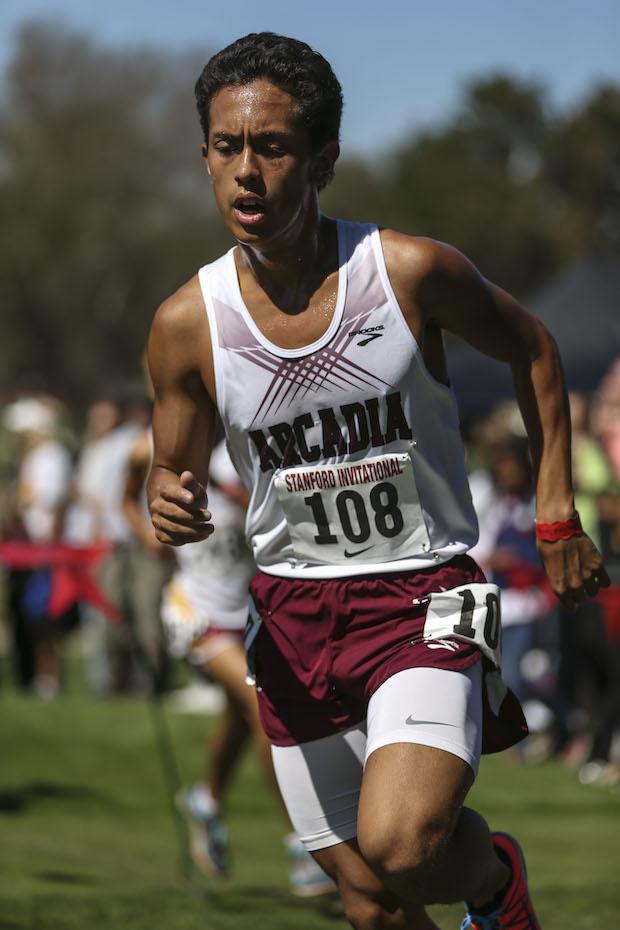 The Saratoga Springs junior Tooker was the New York state champion indoors in the 3200 and All-American indoors in the two mile, while the Arcadia junior Rocha was the California state cross country champion in the fall and a 11th place finisher at Nike Cross Nationals for All-American honors. Both have dipped under 9 minutes for 3200 meters this spring including a 8:51 from Tooker at the Loucks Games and expect to be two top picks to grab the two World spots in the 3K.

However, this meet will be an opportunity for others beyond Tooker and Rocha to make names for themselves and more importantly make the 2015 World Youth team for the United States to be held in mid July in Columbia. Rocha is also slated to race in the 1500 as well, which he has run 4:11 for 1600 meters this spring. 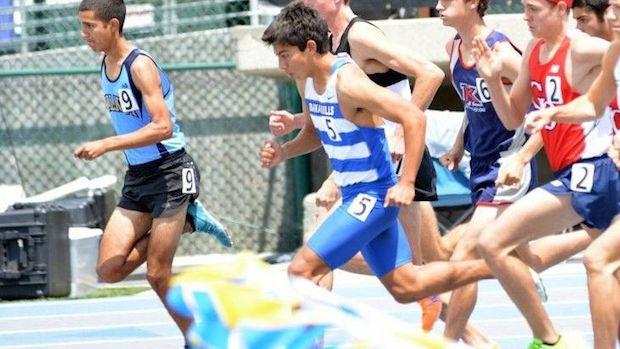 The fastest entrant in the 1500 will be another Californian in Dana Hills junior Jake Ogden, who finished fourth at the California state finals in the 1600 and clocked a 4:08 PR this past outdoor season. Austin Tamagno has often gotten all the attention among Orange County distance runners over the last two years, but Ogden has had a similar progression just behind Tamagno running 4:17 as a freshmen, 4:11 as a sophomore, and 4:08 as a junior for 1600 meters. Ogden is also entered in the 3K and last spring ran 8:59 for 3200 meters as a sophomore, so should be able to mix it up with Tooker and Rocha in that race as well.

Another distance runner under the radar coming to Chicago for the World Youth Trials, but could certainly be the 1500 meter champion is Traverse City Central (MI) junior Anthony Berry. Berry finished fourth in the Michigan Division 1 State Meet 1600 last month in the same race which Grant Fisher ran nearly sub 4 with a personal best time of 4:09.03. 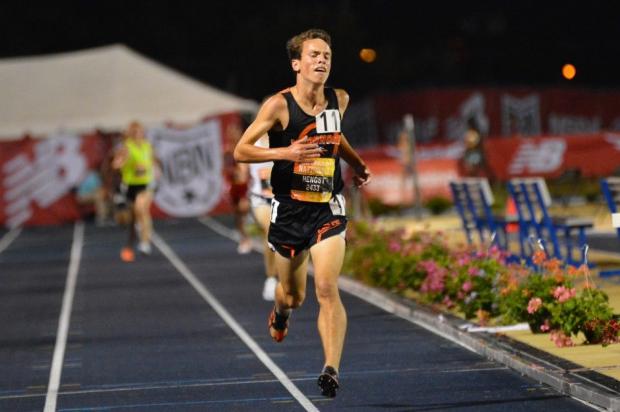 Dalton Hengst, one of the top young distance runners in the country finishing up his freshmen year at McDonough School in Maryland, will be racing both the 1500 and 3K at World Youth Trials. Hengst won the freshmen mile title both indoors and outdoors at New Balance Nationals and has a 4:18 PR in the event. Hengst has also run 1:55 for 800 meters and 9:25 for 3200 meters for his ninth grade year best. 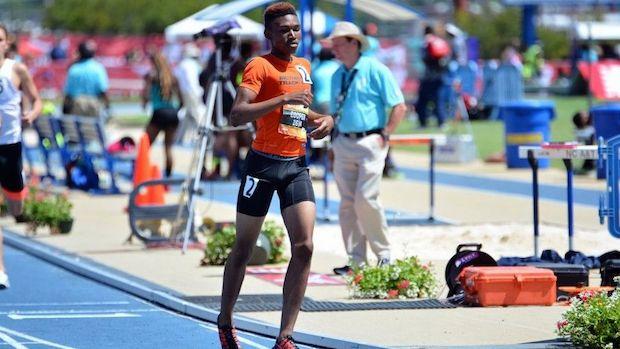 Cameron Cooper won the emerging elite division of the boys 800 at the New Balance Nationals two weekends ago in Greensboro, North Carolina with a new personal best time of 1:52.06. The nation's fastest sophomore 800 meter runner in the country this season, Cooper from Oak Park High School in Michigan, is seeking his next big win and make the World Youth team as the leading entrant in the boys 800 at the trials. Not often see tenth graders running 1:52 for 800 meters, but could we even see Cooper start approaching 1:50 by summer's end?

One of his top challengers will be Connor Dunne, a junior at San Clemente High School in California. Dunne was able to make the finals of the 800 meter run at the California State Meet, which he ultimately finished 10th place in. Dunne's best time in the 800 had come the weekend before at the Southern Section Masters Meet to qualify when he posted a PR time of 1:52.53 to finish fourth place.

Beating Dunne in that California state meet finals race (6th place) to also stand with an equally good if not better shot of making the World Youth team is Notre Dame junior Anthony Chaidez. Chaidez brings his 1:52.79 PR to the World Youth Trials as one of only three sub 1:53 competitors in the field with Cooper, Dunne, and himself.

Two others to watch in the boys 800 are Noah Toney from New Jersey and Alex Carrabre from Minnesota. Toney splits focus with the 400 (49.05 PR), but dropped a two second PR at the New Balance Nationals Outdoor in the 800 with a 1:53.90 performance. Carrabre, a junior at Waconia High School, finished fourth in the 800 finals at the Minnesota State Meet with a three second PR of 1:53.87.