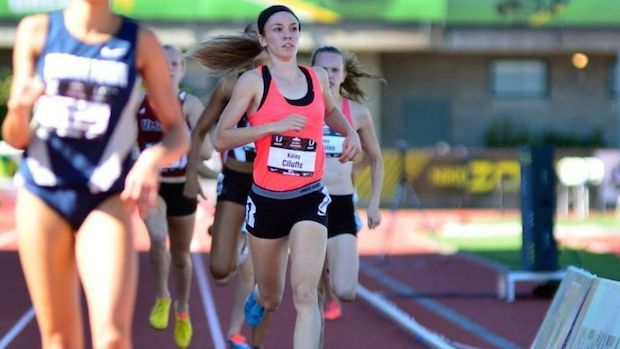 Kaley Ciluffo competed in last year's USATF Junior Nationals at Hayward Field and competed well with a third place 2:07.08 PR finish in the 800 meter run as a high school junior to just miss a top two auto qualifying spot for the 2014 World Junior Championships in Oregon. She will unfortunately not be back in Eugene this weekend to see if she can improve upon that third place finish.

Missing the meet is okay with Ciluffo because she is simply happy to be alive. The recently graduate of Pleasant Valley High School in Iowa, Ciluffo was hiking with friends on a trail this past Saturday at the Maquoketa Caves State Park when something went terribly wrong. She slipped and fell 50 feet. 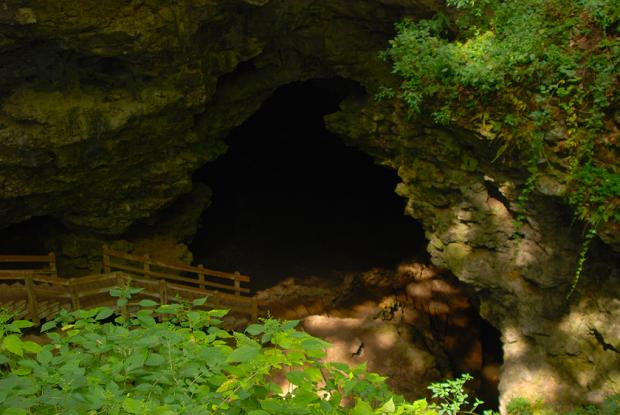 Thankfully, she survived the horrific fall, but suffered a serious back injury and had to be airlifted to a hospital in Iowa City to be treated as a trauma patient. It was discovered then that she had a broken back, but doctors have told her that she should have a full recovery and be able to run again. She has already checked out of the hospital and is now healing from home as of Wednesday.

Just one of many trials and adversities that the 2:07 half miler has had to face over her last two years of high school. Last year, she was ruled ineligible by the Iowa state association and her state team and individual titles. Since then, Ciluffo has been trained and coached over the past year by Derek Thompson, the same coach for one of the nation's best pro 800 meter runners in Ajee Wilson. 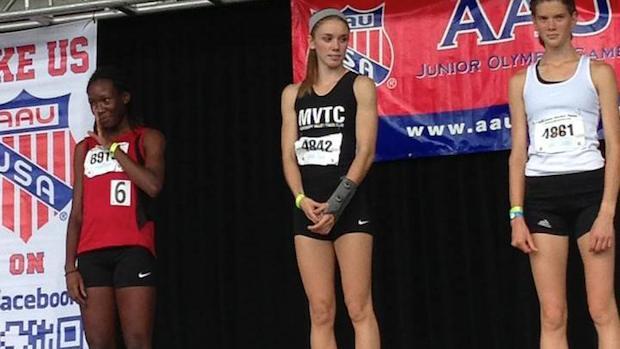 The 2013 AAU Olympic Games 800 meter champion Ciluffo is still in good spirits despite dealing with a spring and summer of two major injuries. She shared this message on her facebook account on Wednesday, three days removed from the fall:

"I would also like to take time to remind everyone to appreciate every day of life they are given. Every breath, every step, is a blessing. I'm happy to be alive and I'm going to ask that anyone reading this takes the time to hug those close to them a little tighter tonight and continue to live each day for all that it may be."

She was actually hiking on the trail this past weekend as form of cross training and staying in shape since she had not been able to run in a while due to a stress fractured suffered this track season in her femur. Bad luck struck again for Ciluffo with the fall and back injury as she was only a week away before her femur was expected to be healed. She was just about to resume running again to start preparing for her future collegiate career at Clemson University.

Prior to the injury, Ciluffo had earned All-American honors indoors with a third place finish at New Balance Nationals Indoor in March as well had run a lifetime best 1500 meter time of 4:30 in a college meet on the last weekend of April.

Look for Ciluffo on the comeback trail next year and future years with even greater resolve after her death defying experience over the weekend.