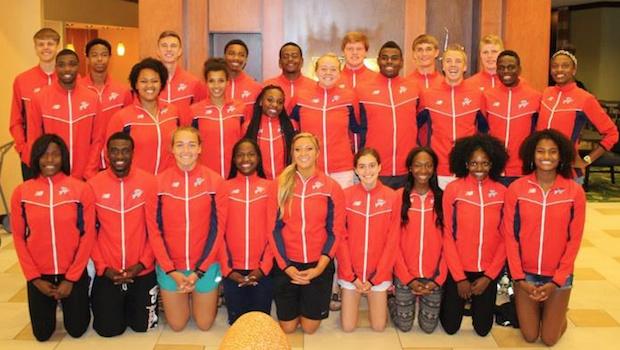 It has been nearly two decades since American athletes last competed in Cuba, so regardless of the results, the U.S. high school track & field athletes brought to Havana to compete in the 2015 edition of the Caribbean Scholastic Invitational were bound to make history.

Their travel to Cuba provided by the National Scholastic Athletics Foundation, who put on events such as New Balance Nationals as well as help fund travel to top meets and training camps to further develop the nation's elite high school athletes. Beyond simply the valuable international experience by the U.S. athletes (for many a first time), the meet saw some outstanding performances in a virtual dual meet between the best preps in the United States versus the best from the same age group in Cuba.

MileSplit was on-site with video coverage by Todd Grasley of flrunners.com and assistance by Steve Underwood of the NSAF. Check out the highlights, results, race videos, and interviews below! 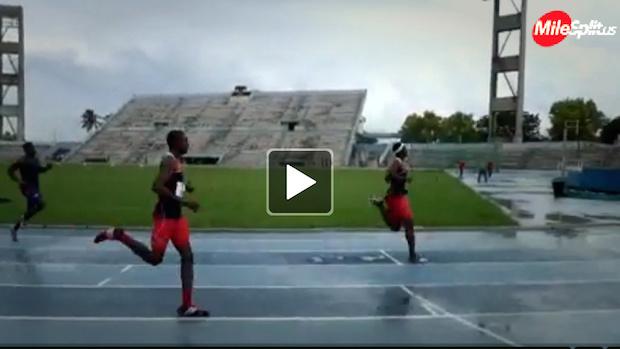 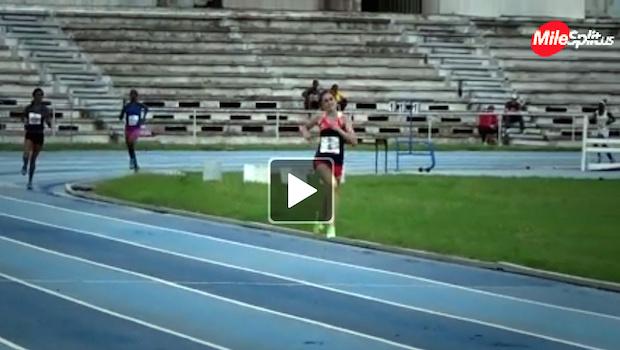