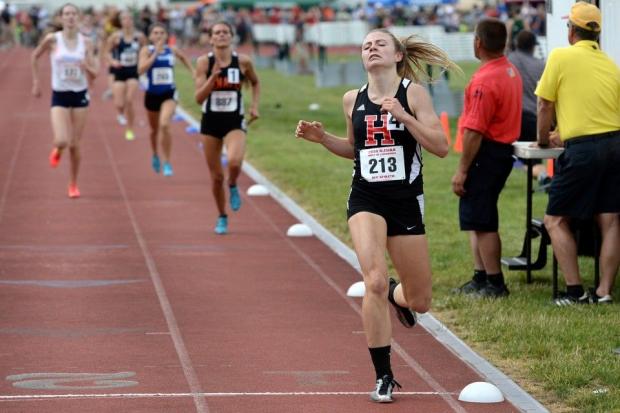 After a season ending injury in cross country season, hadn't heard much of Haddonfield's Briana Gess since then despite being a Foot Locker finalist and 4:45 miler last year as a freshmen. She made her name known nationally again in winning the New Jersey Meet of Champions 1600 in a time of 4:48 to repeat as the New Jersey state champion in the event. 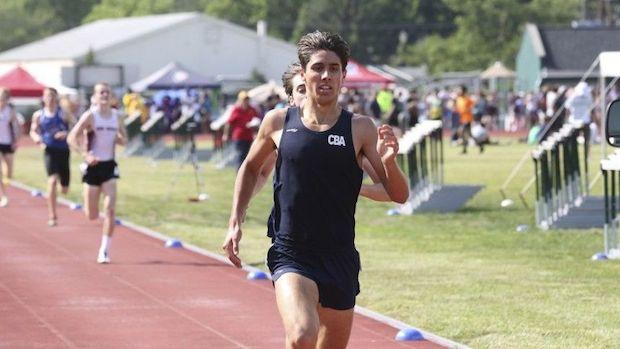 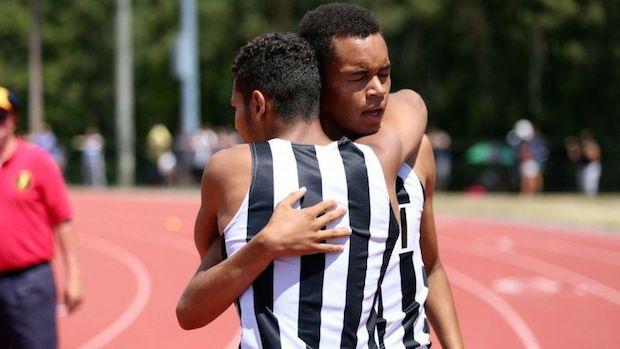 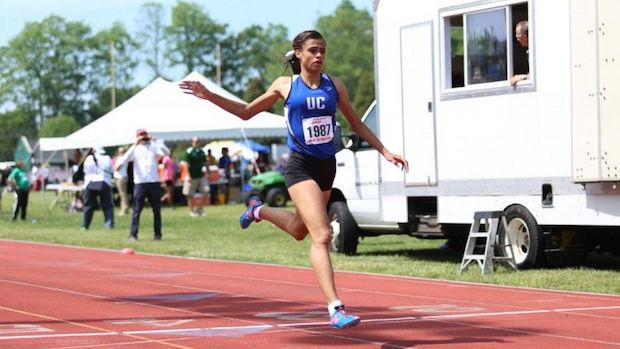 Back To National Weekend Rundown