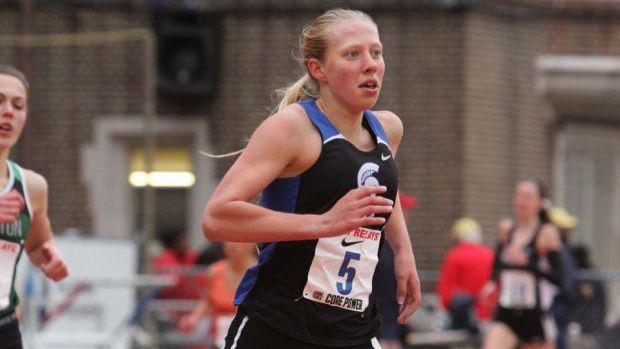 Malia Ellington has already qualified for the adidas Dream Mile this year. If she wants to win her second qualifier race, she will have to go sub-4:50 for the first time in this highly competitive field.

The Golden South Classic Mile is the final auto qualifier for the adidas Dream Mile, as the winner will receive the opportunity to race the best milers in the nation on an all-expenses paid trip to New York City.

The race, to be held at First Academy High School in Orlando, has attracted an all-star field that features top national talent from Texas, Virginia, Colorado, North Carolina, Utah, Louisiana and more! Make sure to watch the action live on MileSplit!

Save the best for last, right? The Girls Mile field is highlighted by none other than Malia Ellington of the Community School of Davidson, N.C., who already snagged her Dream invite by winning the Raleigh Relays. However, the Penn Relays Mile Champion may not even be the best runner in the field. Out-of-state sophomores Rachel McArthur of Patriot, Va., Lauren Gregory of Fort Collins, Co. and Ashton Endsley of Abilene, Texas boast resumes with sub-4:50 marks, while Texan Madie Boreman was a Dream Mile qualifier in 2013. We break down the most competitive qualifying field yet below.

Ellington makes things interesting, as the Harvard recruit already qualified for the Dream Mile in winning the adidas Raleigh Relays in March. The senior, a 17-time North Carolina State Champion, won The Penn Relays Carnival Mile and owns a season-best time of 4:53.75. She owns an all-time PR of 4:50.58. This could be the race where she finally breaks 4:50 - a win here would certainly require a time of that caliber. If Ellington wins, that opens up another at-large bid that would likely go to a runner not in this field. 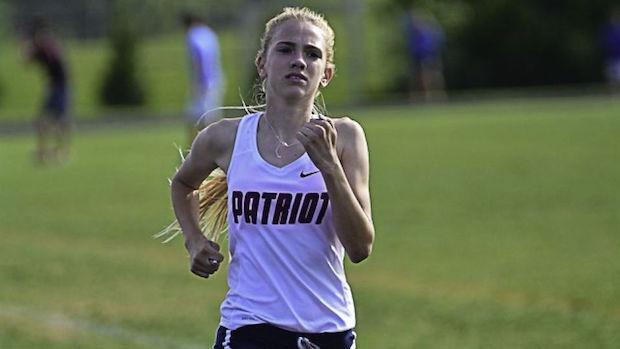 McArthur has enjoyed a strong sophomore year, with All-American honors at Nike Cross Nationals (25th) this fall and New Balance Nationals Indoor this winter in the Distance Medley Relay. But it's the spring that has proven most fruitful for the young star, as she anchored her Patriots team to win the Championship of America Distance Medley Relay at The Penn Relays Carnival. She ran from fifth to first in that race, splitting 4:50. Since then, she lowered her 1600m best to 4:46.20 to win her conference meet and rank U.S. No. 10. That PR race was a solo run - when pushed, just how fast can she go?

Gregory has racing experience that makes her wise beyond her 10th-grade years. The four-time Colorado State Champion is a two-time All-American, boasting a seventh place finish at Nike Cross Nationals as a freshman and 11th place finish at Foot Locker this past fall. She placed fourth at the USATF Junior National XC Championship this February in a field of top high schoolers and college freshmen and represented Team USA internationally at the APA Pan-American Cross Country Cup and the IAAF World Cross Country Championship. But how will those cross country legs translate to the track? Her personal best is a 4:48 Mile, per a fourth-place finish at the Arcadia Invitational.

Not too long ago, Texas distance running pundits debated who was the better sophomore - Endsley or Julia Heymach, who recently set the state record in the 1600m at US #2 4:40.97. Endsley is not quite there yet, but she has chops - she took third place in the competitive Texas 6A 1600m to PR by 11 seconds for her first sub-4:50 run of 4:48.18. 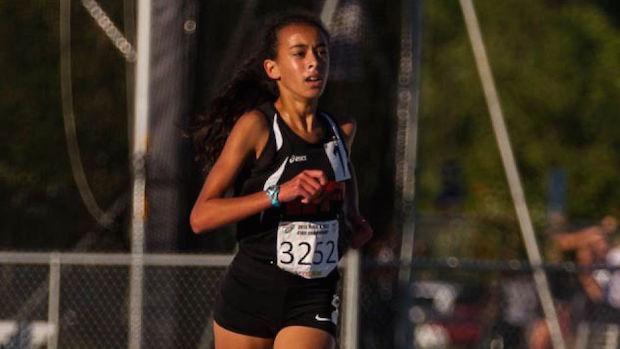 Rafaella Gibbons of Winter Park is the top Florida entrant.

Junior Henes will fight to inherit the throne left by an impressive senior class of milers in the state of North Carolina, though her best times are in the longer distances. She recently swept the 3200m (10:39.47) and 1600m (4:56.41 PR) at the Class 4A State Championship.

Need more convincing that this is the deepest mile field in the country? Gibbons, the top Florida entrant in the field, won the Class 4A State XC and 3200m titles, yet is only the 12th seed in this race. She owns a PR of 5:02.97 for 1600m; expect that mark to go down. 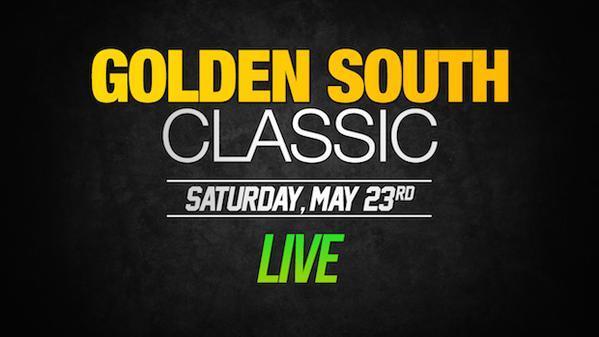