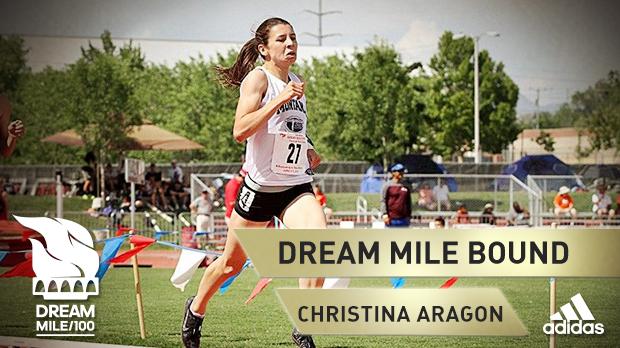 ONLY 14 MILERS WILL TOE THE LINE