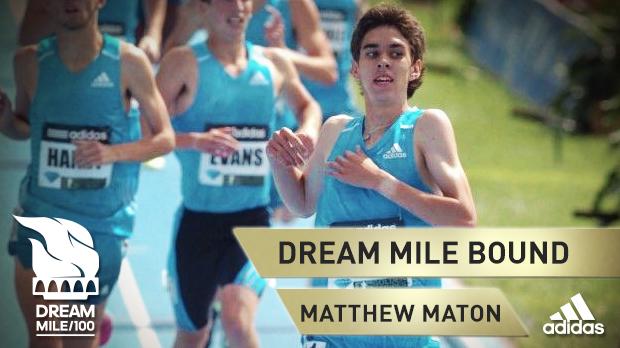 Matthew Maton of Summit, Ore. ran the third-fastest Mile in prep history with his time of 3:59.38 to become the sixth high schooler to break four minutes.

Only 14 Milers will toe the line