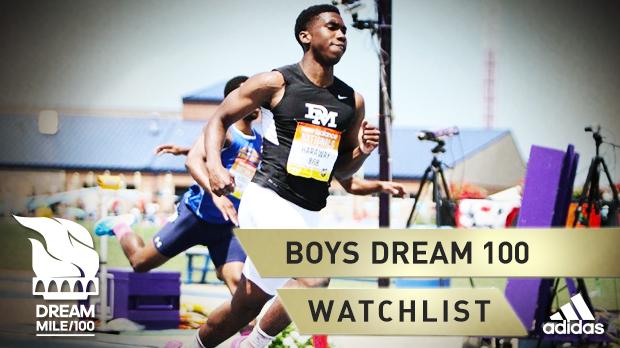 Only 8 sprinters will toe the line.