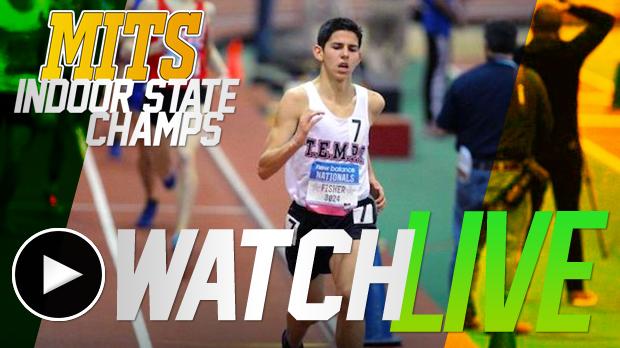 MileSplit is back again for the second year in a row to LIVE stream the 2015 Michigan Indoor Track Series State Championships, which will be held this year at Eastern Michigan University's Bowen Fieldhouse in Ypsilanti this Saturday, February 28th! The top high school track & field athletes from the state of Michigan will all be at the indoor state championship meet showcasing some of the nation's very best young athletes in the sport.

Field events will begin at 8 AM (ET) on Saturday morning with the action on the track with the running events getting started at 11:30 AM (ET) with a rolling schedule to follow to meet's end. All races from the 2015 MITS Championships can be seen LIVE by signing up to become a MileSplit Insider today! Not only does becoming a MileSplit Insider give you full access to watch the meet LIVE, but you will also be able to view all of the race videos archived after the meet as well and get full access to all of the stats, rankings, and premium content found on MileSplit in Michigan and nationally! 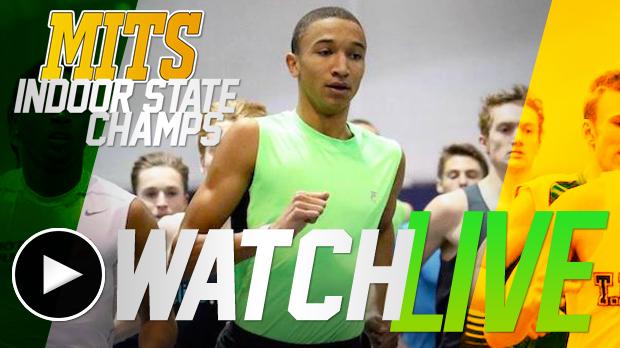 The girls distance races are deep as well with talent led by two national leaders in US #1 800 meter ranked Ersula Farrow (2:09 season best) and US #1 3200 ranked Sarah Kettel (10:28 3200 PR). Despite not being a national leader, Audrey Belf is the most accomplished of the Michigan distance girls with numerous All-American honors, a US Junior Nationals 5K title from last summer and PR's of 4:45 in the mile and 10:11 in the two mile. 8 girls in the state have already broken 5 in the mile, while another 6 have dipped under 11 minutes in the 3200! 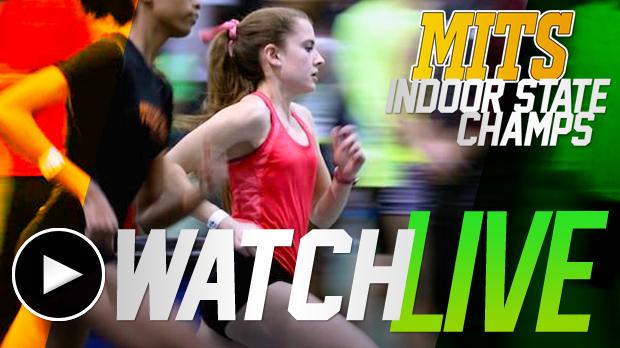 Michigan has plenty of speed as well with Jaron Flournoy and Anna Jefferson as the two speediest found within the state. Flournoy has literally busted onto the national scene this week having been a national leader earlier in the season in both the 60 (6.78) and 400 (47.35), while recently running a time just off US top 10 all-time indoors last weekend in Kentucky with a US #1 clocking of 21.16 in the 200. Anna Jefferson is one of the nation's top returning quarter milers with a 53.50 400 PR and two New Balance All-American honors in the event last year as a sophomore.

In the field events, Mackenzie Shell is ranked among the top 5 in the nation in the girls pole vault with a season best clearance of 13'6", while Brandon Piwinski holds a similar national standing in the high jump having cleared 6'10.50" this winter!