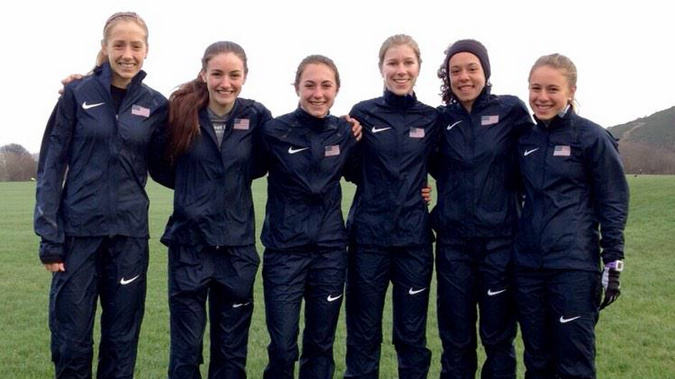 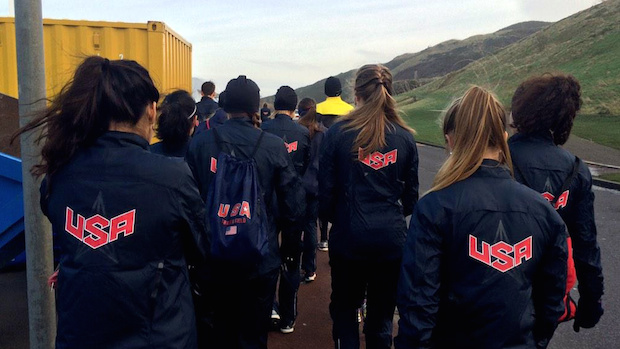 Team USA got to do a little sight-seeing on the road. 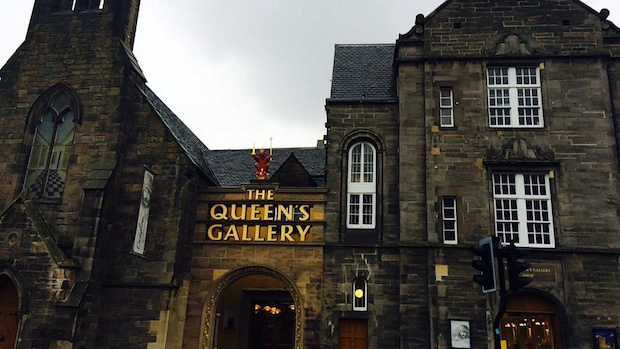 The Queen's Gallery is an art exhibit that houses items from the Royal Collection of the British Royal Family. 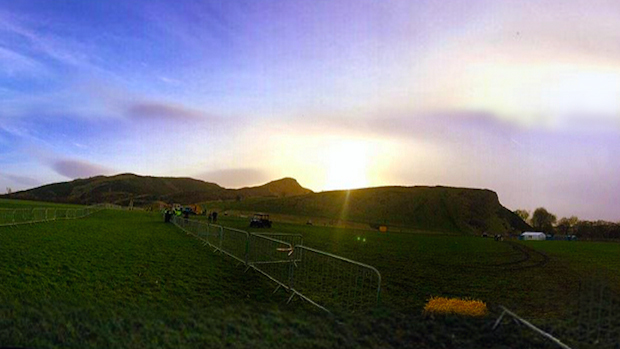 Ryen Frazier took these panoramic shots for MileSplit as she explored Edinburgh, Scotland. 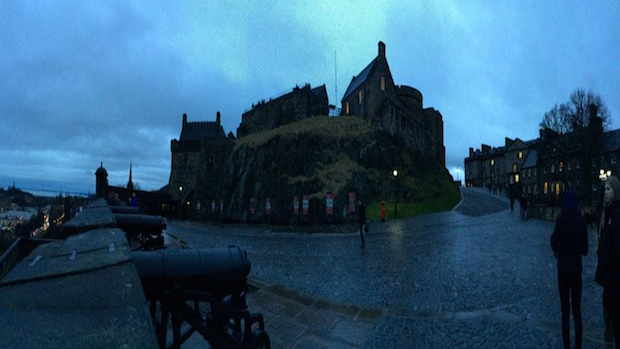 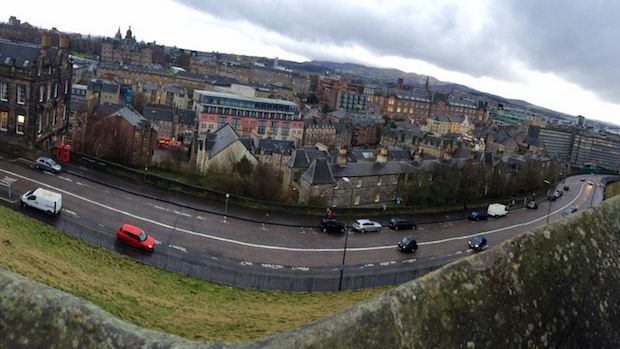 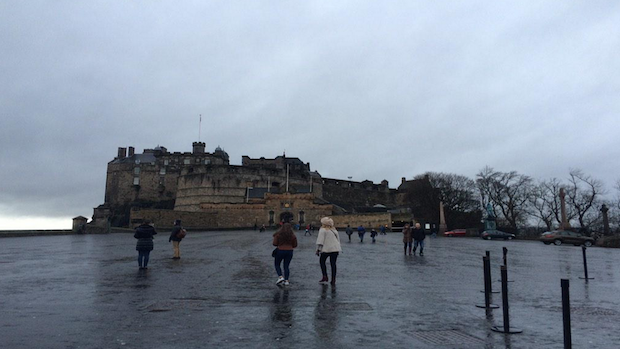 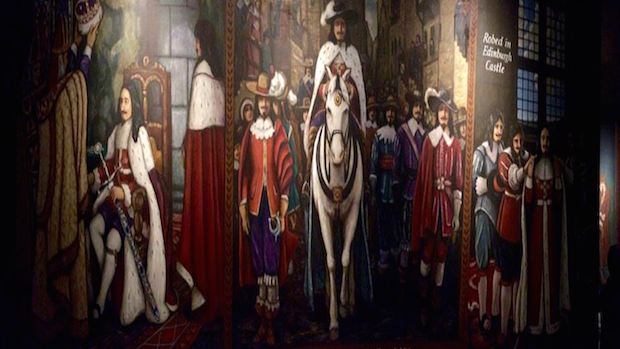 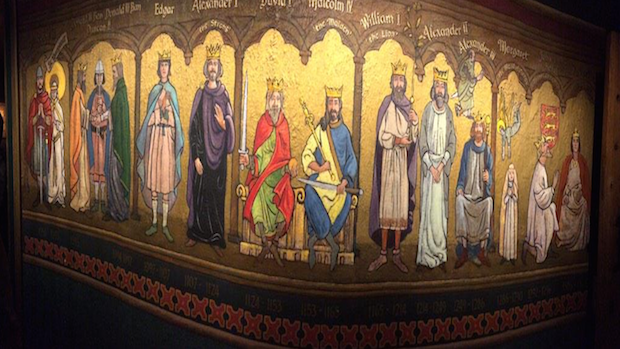 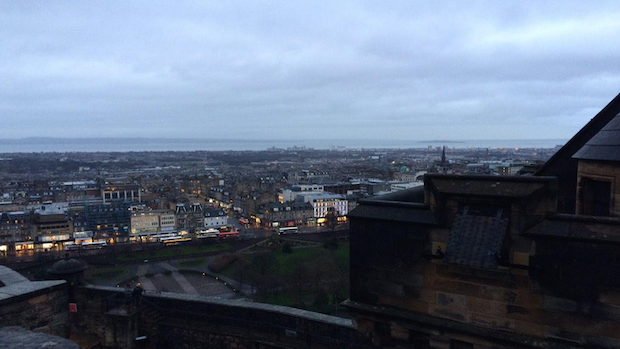 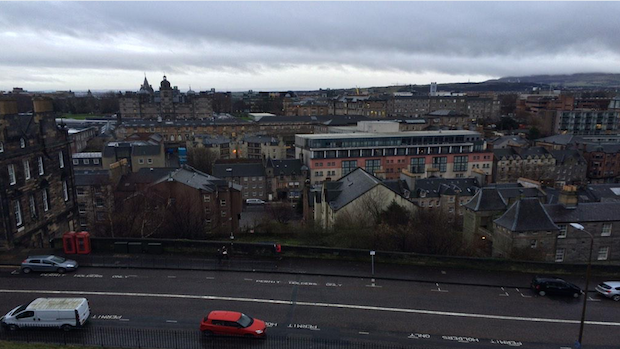 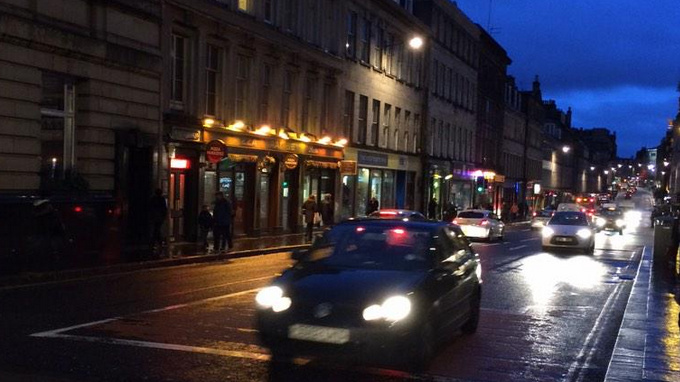 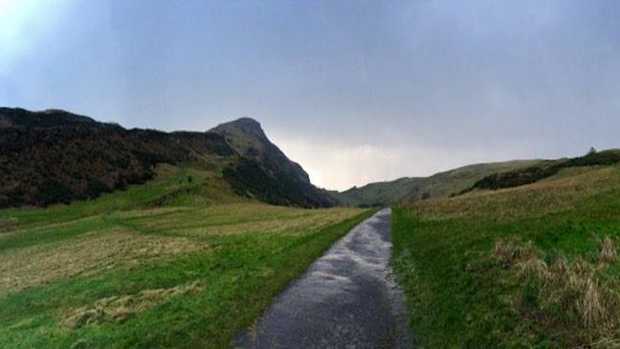 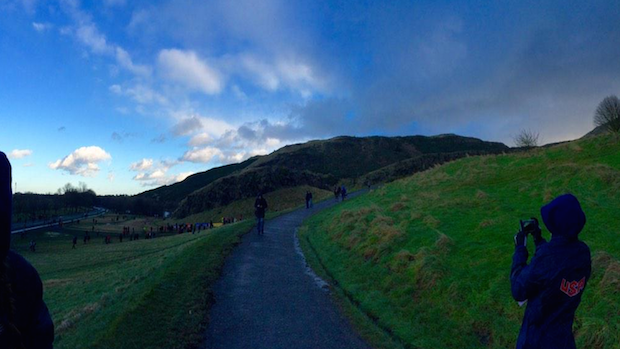 Team USA was all business on race day. 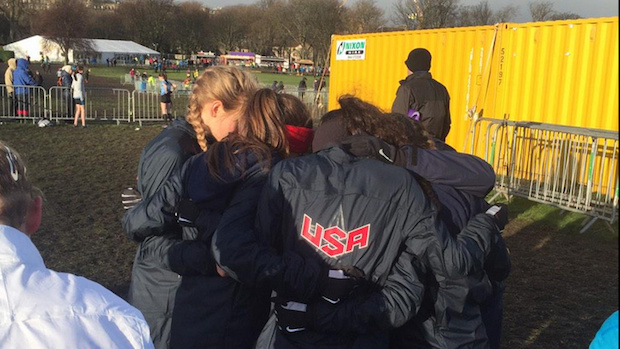 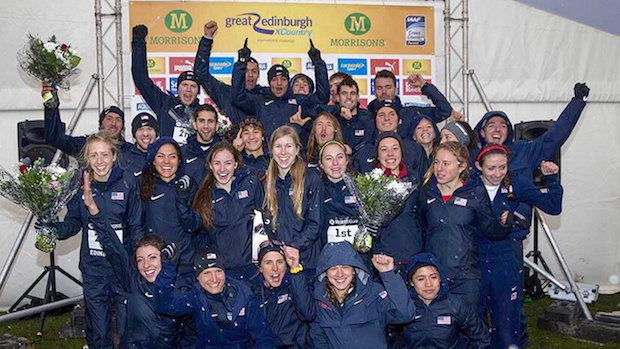 Team USA finished runners-up in the Senior Women's race, but the Americans were the overall winners through the four races. 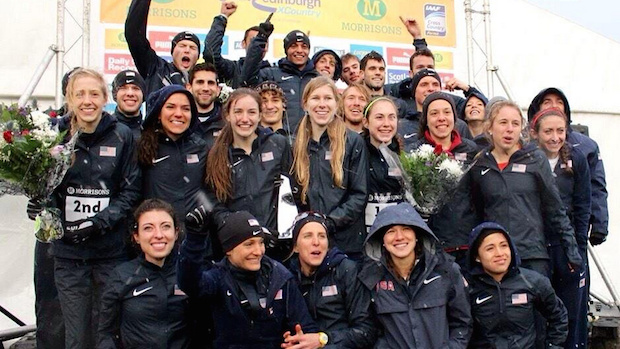 "Luckily, it didn't snow during our race," Frazier said. "But it did snow before and after! It was a mud-run. I just had to keep telling my self, 'left, right, left, right,' haha." 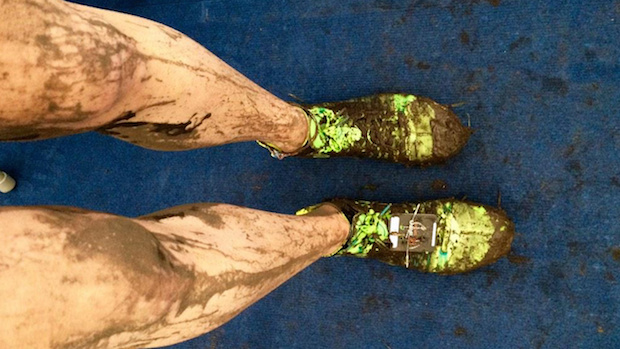 "I wish I could have placed better or at least held third place," Frazier said, "but I'm still happy with my result and excited for track!"View Ryen Frazier's Athlete Profile
Tweets by milesplit