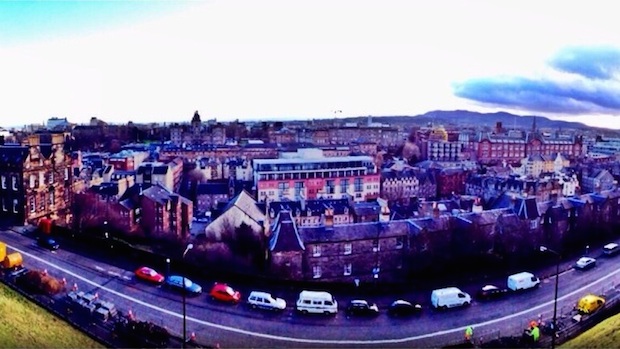 The USATF announced the Team USA roster for Bupa Great Edinburgh Cross Country on Monday (Dec. 22). Thirty athletes will represent the United States in Men's and Women's Junior and Senior races at the international cross country competition in Edinburgh, Scotland on January 10, 2015. 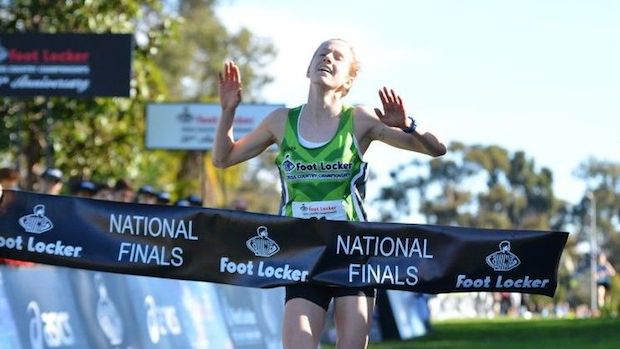 "I'm so excited to represent the U.S.! This is the next big step toward bringing my running to the next level and getting to the Olympics," Rohrer said.

"I'm glad my cross country legs weren't up on the shelf very long because I'm excited to be getting them down for a couple more weeks," Frazier said.

The rest of the junior roster is filled by collegiate athletes. The full roster can be found below.