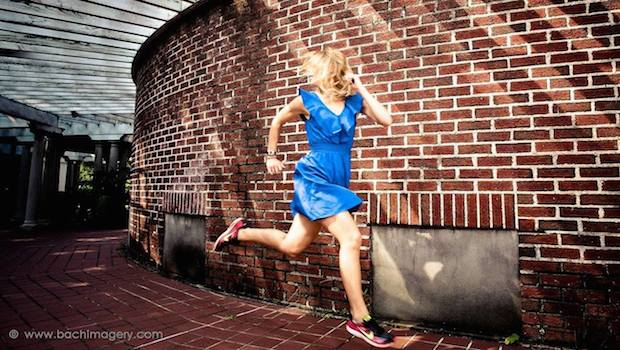 AUSTIN, TX - Flocasts, LLC is pleased to announce the hiring of Johanna “Jojo” Gretschel as the new National Senior Editor of MileSplit US.

The Silver Spring, Md. native joins the Flocasts team after covering high school sports in the greater New Orleans area for NOLA.com | The Times-Picayune, the largest media outlet in the metropolitan region. As a High School Sports Network producer, Gretschel was responsible for live event coverage, news gathering and feature stories for all prep sports sanctioned by the Louisiana High School Athletic Association (LHSAA). Upon arrival, she quickly took ownership of the track and field and cross country beats for both the New Orleans and Baton Rouge areas. She has also served in an administrator capacity for Louisiana MileSplit [link] and is a contributing writer to the Tulane New Wave and New Orleans Magazine. 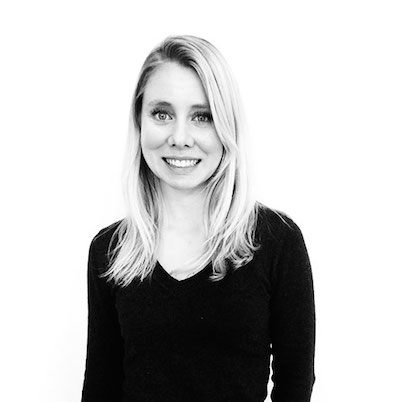 Brandon Miles of MileSplit says, "With her jack of all trades skill sets and strong writing background, Johanna will be a content producing machine for our growing national coverage team and resources at MileSplit devoted full-time to covering the sports of high school cross country and track & field." Miles adds: "After adding the game changer that was Jimmy Stevenson as our first video producer for national this past fall, Johanna will continue to help MileSplit distinguish itself as the top national source for meet coverage, results, and content for high school cross country and track & field."
An avid and lifelong runner herself, Gretschel competed for Tulane University as a miler and cross country harrier. She graduated in 2012 with a B.A. in English with a creative writing concentration. She earned an M.A. in English Literature in 2013.
“It’s a dream opportunity to be able to focus my writing and reporting on my favorite sports — cross country and track and field,” Gretschel said. “I’m a storyteller. Only by providing context for the statistics and telling the individual stories of the athletes can our sport continue to grow. I can’t wait to help MileSplit get to that next level of in-depth coverage.”
Follow her on Twitter and Instagram @jojo_shea. Send story ideas and tips to johanna.gretschel@flocasts.com.
MileSplit LIVE: Breaking Down Why Bun Hugger Issue So Polarizing MileSplit Live Oct 27, 2017
Tweets by milesplit