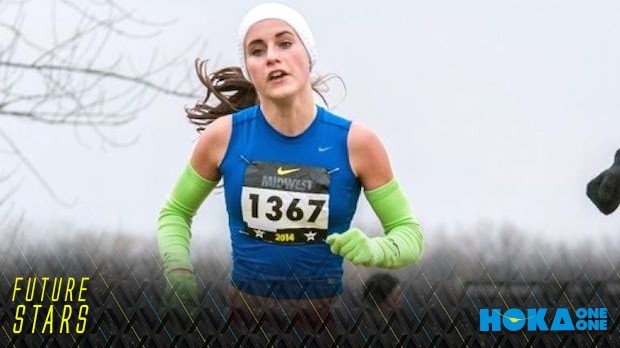 Anna Sophia Keller repeated as the Illinois 1A state champ at Detweiler Park with a swift 16:27 three mile performance.

Each month, MileSplit will be selecting 21 sophomore girls as part of the Future Stars of XC Team presented by Hoka One One building into the end of season team to be finalized in early December. Check out the top sophomore girls XC performers nationally from the month of November below split into a first, second, and third team of Future Stars.