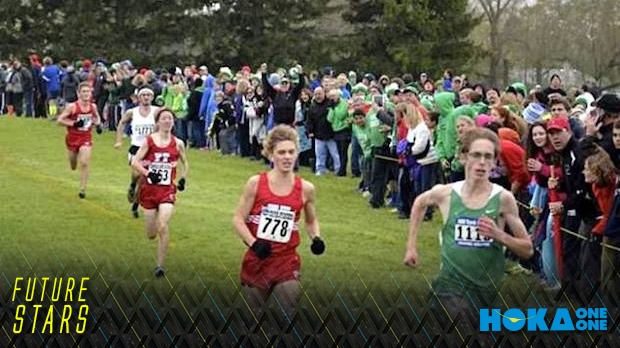 The Long Green Line also known as the York High School boys cross country team is being led this year by a....freshmen??? Yes probably a first for the storied program guided so many years by legendary Joe Newton, but his assistant's son in Charlie Kern Jr. is not your average freshmen as shown in winning their regional meet this past week in a 14:57 3 mile performance. Kern's time is the fastest among all 9th graders in the country at the distance as he looks to make a late season surge with his York squad at the end of championship season.

Each month, MileSplit will be selecting 21 freshmen boys as part of the Future Stars of XC Team presented by Hoka One One building into the end of the year team to be finalized in early December. Check out the 21 top freshmen boys XC performers nationally from the month of October below split into a first, second, and third team of Future Stars.