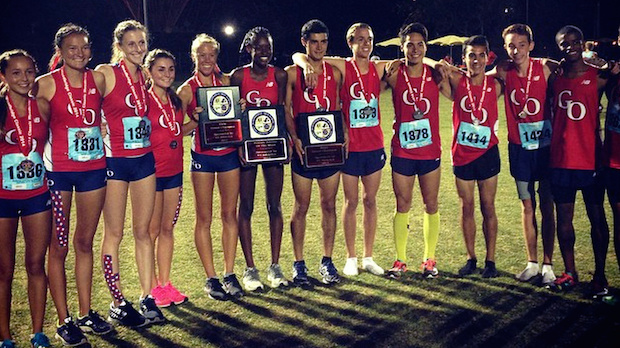 Watch Interview with Brea Olinda's Austin Tamagno after kicking his way to 14:04 victory at Woodbridge

Highlights, coverage, and results from the top meets across the country on the weekend of September 20th. Check back all weekend long with updates on the top national performances in high school cross country.

Get excited for the weekend with our Meets on Tap video preview!