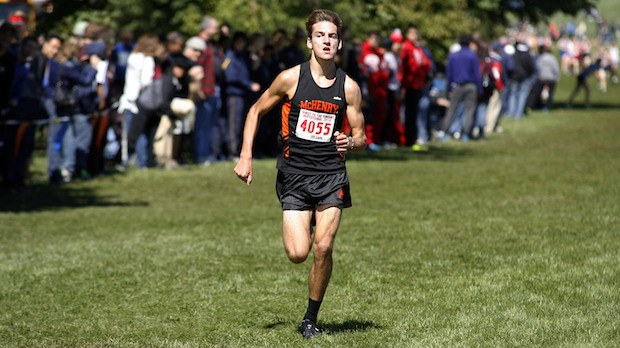 Video Interview: US #9 Jesse Reiser after his 14:20 3 mile at Detweiler Park!

MileSplit US was on-site at one of the well known cross country countries in the country, but it is really a course exclusive for just one state in Detweiler Park in Peoria, Illinois. The First To The Finish Invitational on Saturday is the first of 3 major invitationals held on the Illinois state course prior to their championship meet.

Highlights, coverage, and results from the top meets across the country on the weekend of September 13th. Check back all weekend long with updates on the top national performances in high school cross country.

Get excited for the weekend with our Meets on Tap video preview!