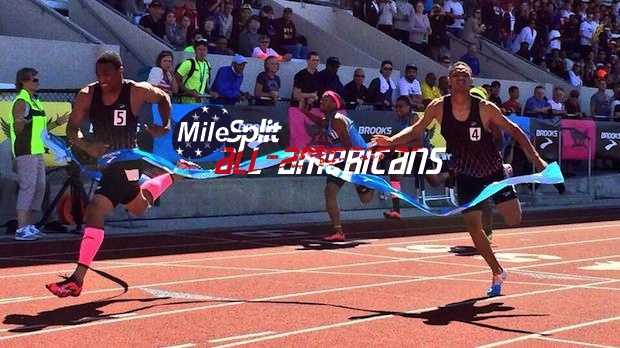 All outdoor season, Isaiah Moore of Cummings High School in North Carolina and Misana Viltz of Millikan High School in California were batltling back and forth virtually on opposite sides of the United States for the nation's fastest times in the boys 110 meter hurdles. The two finally met twice at season's end with each splitting victories over one another to make it difficult to decide who was the best as Moore got the edge over Viltz in a Brooks PR Invite, while Viltz got the final head-to-head win and more importantly grabbing the final spot for the World Junior team with a second place finish in the finals at the US Juniors Nationals. Their season best times were nearly identical with Moore ranked US #1 with his 13.40 clocking at the New Balance Nationals, while Viltz ended his season with his fastest time in his US #2 performance in the finals at US Junior Nationals.

The following 8 individuals have been selected to the MileSplit All-American Team in the boys 110 meter hurdles from the 2014 outdoor season. They have been chosen by MileSplit as the 8 best national performers in their event from this past spring. 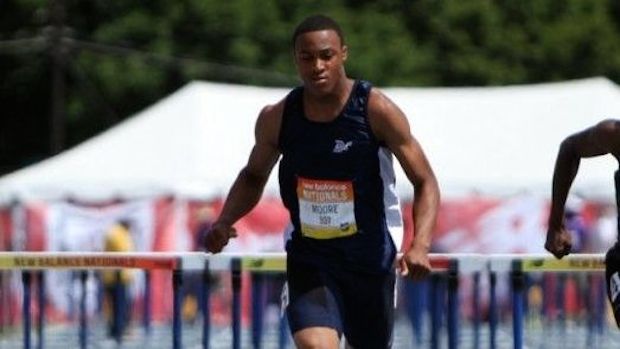 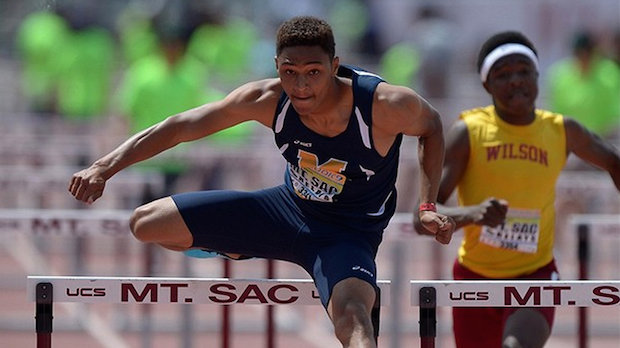 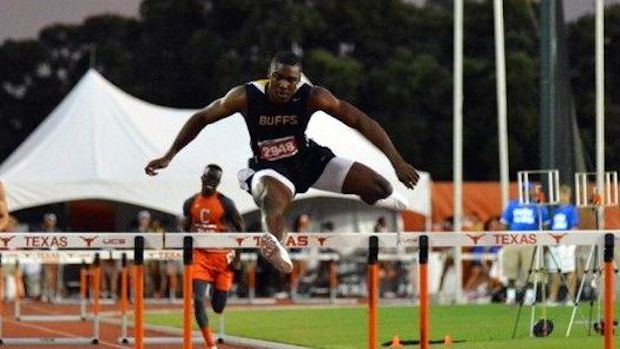 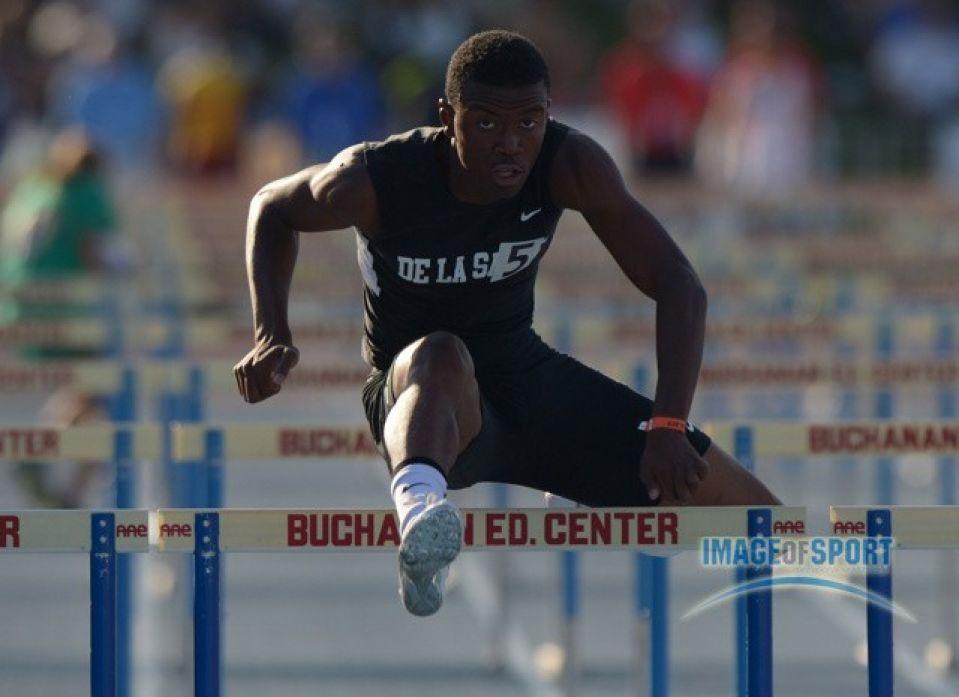 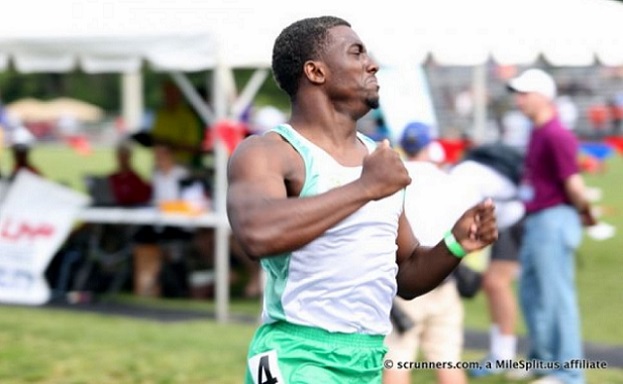 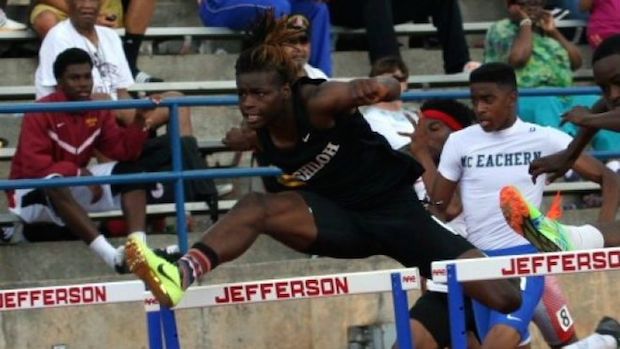 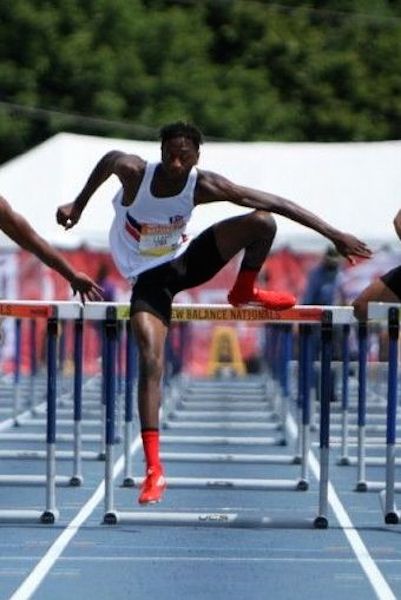 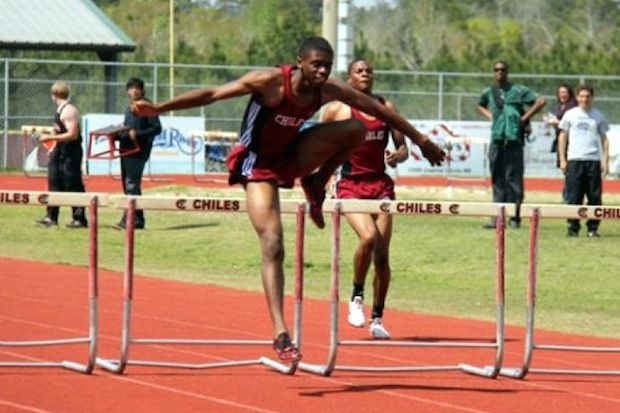