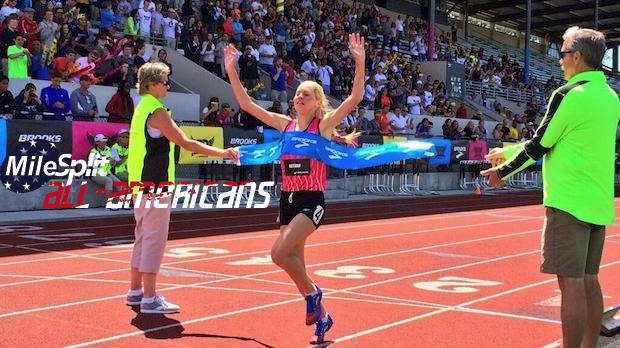 Born in England, but raised in the United States, Bethan Knights certainly adopted the way of the American Dream this past year as her hard work paid off to go from a little known runner in the state of California to becoming the US high school national record holder in the two mile with her 9:53.54 performance at the Brooks PR Invitational in her final high school race.

The following 8 individuals have been selected to the MileSplit All-American Team in the girls  3200 meter/2mile run from the 2014 outdoor season as they have been chosen by MileSplit as the 8 best national performers in their event from this past spring. 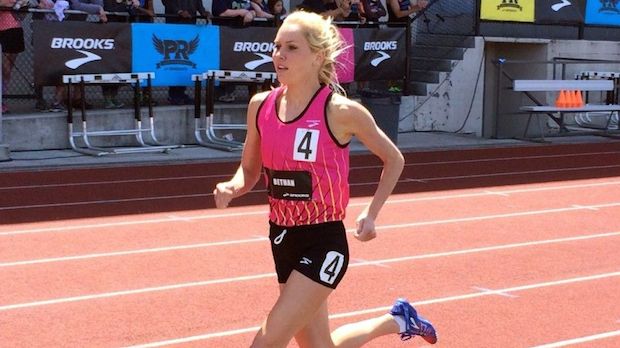 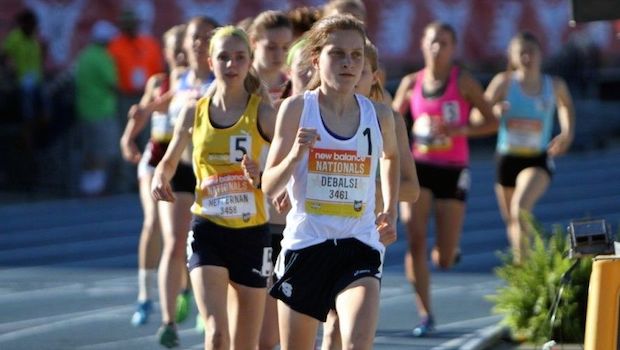 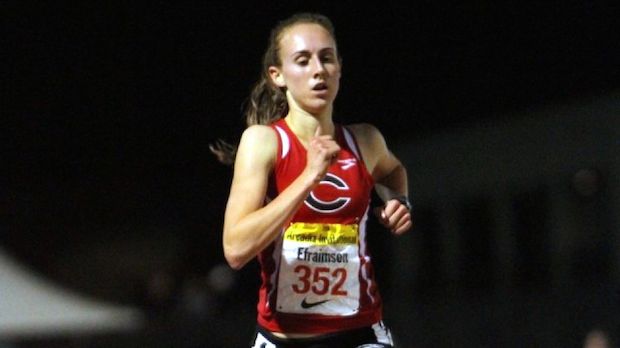 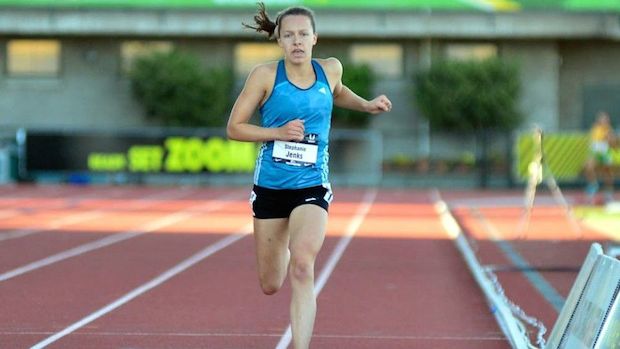 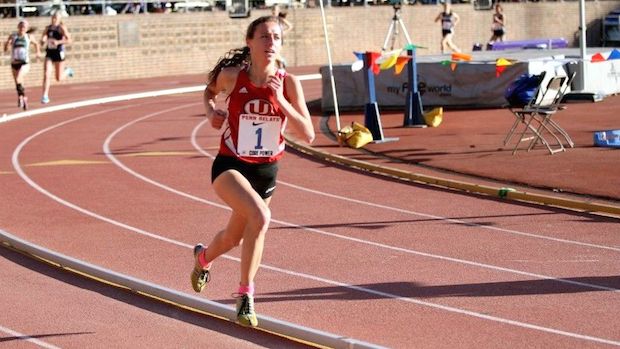 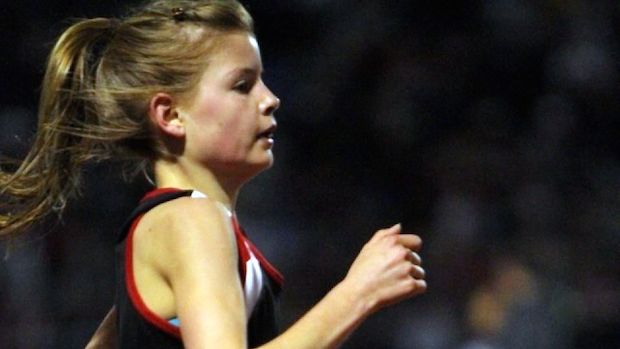 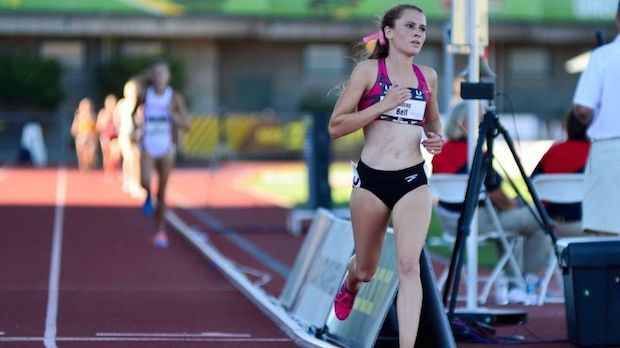 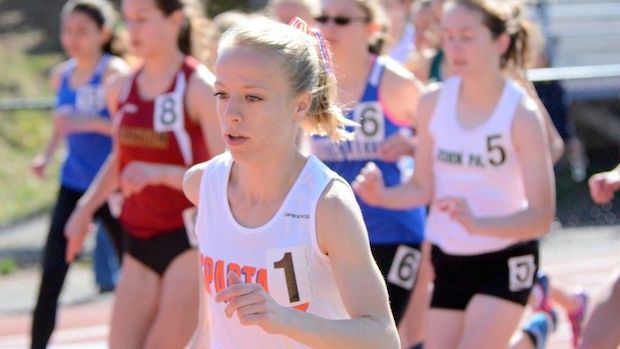