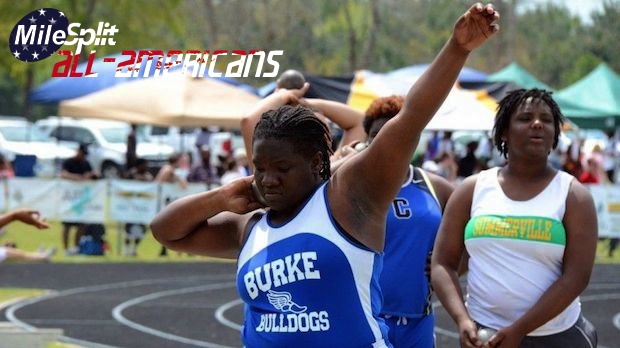 Owner of the high school national records in the shot put for both indoor and outdoor, Raven Saunders has had a remarkable whirlwind of a senior year at Burke High School in Charleston, South Carolina to improve over 17 feet from her junior year and consistently threaten the national record in every meet that she competed in. Meet directors loved having Saunders at their meets to build up a potential record to broken. Saunders won national titles both indoor and outdoor at New Balance Nationals as well as added the US Juniors title earlier this month on the road to World Junior Championships next week in Eugene as a serious medal contender.

The following 8 individuals have been selected to the MileSplit All-American Team in the girls shot put from the 2014 outdoor season as they have been chosen by MileSplit as the 8 best national performers in their event from this past spring. 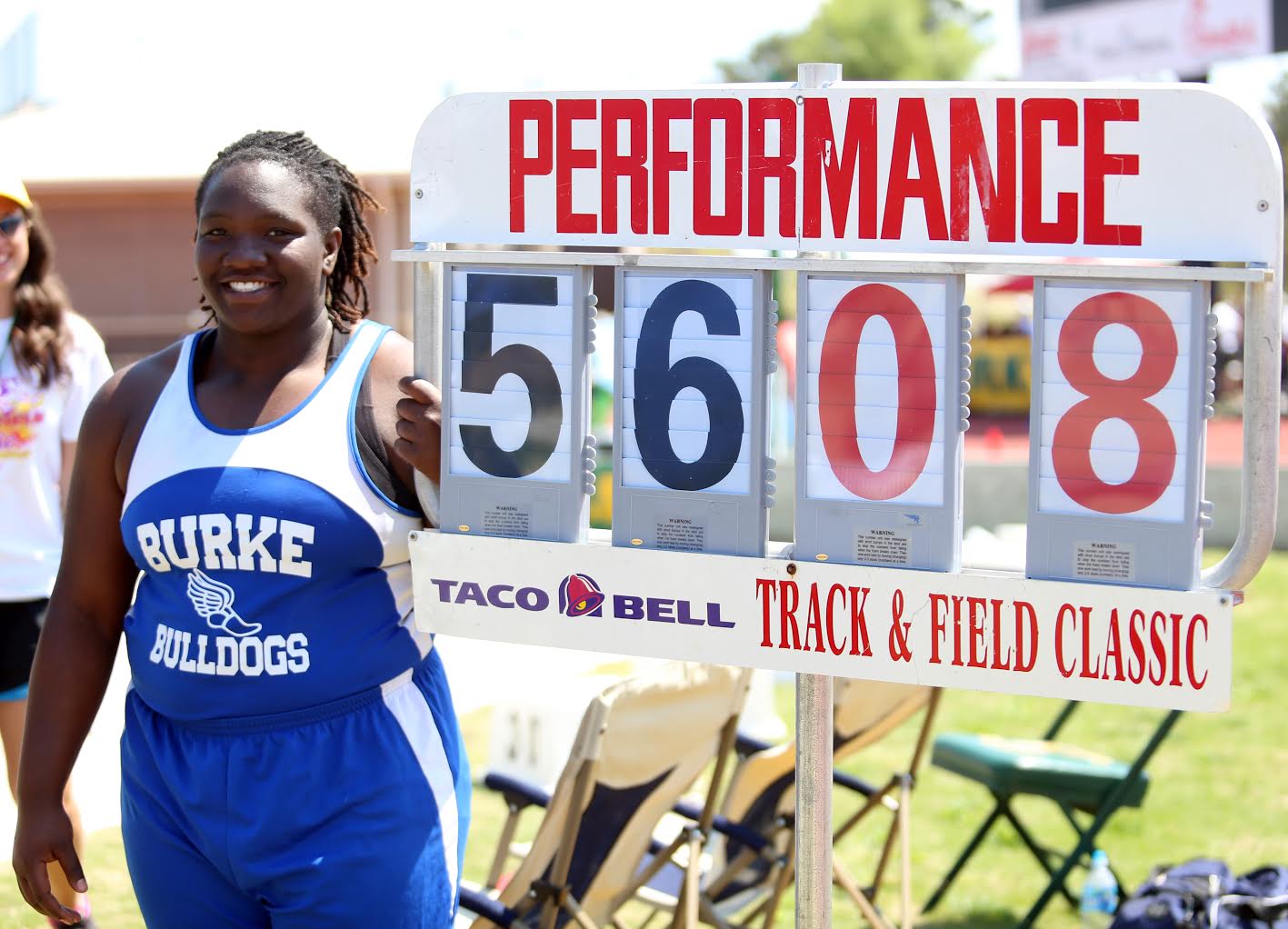 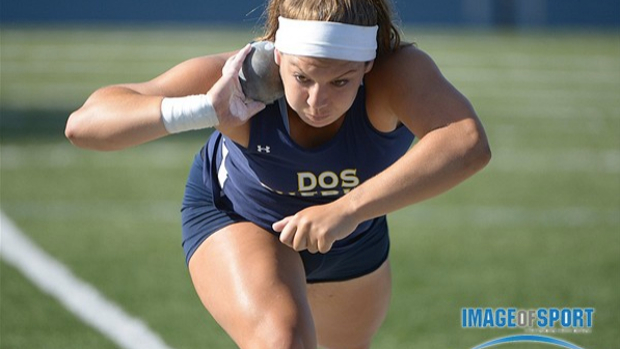 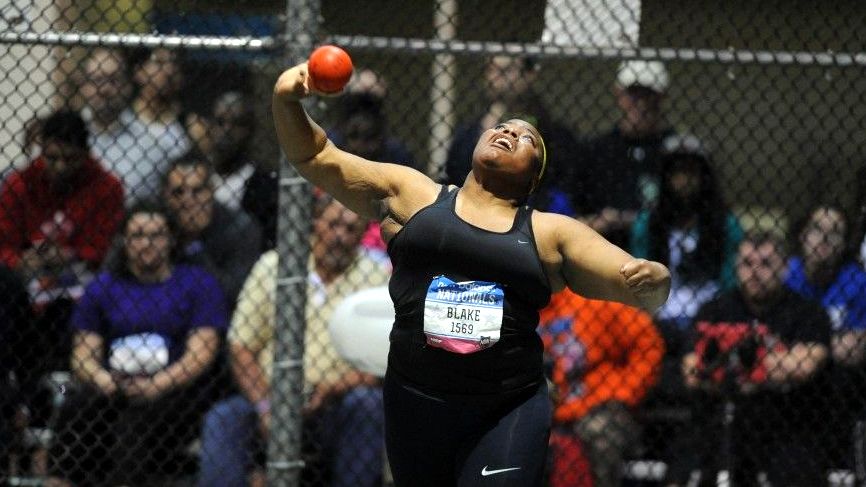 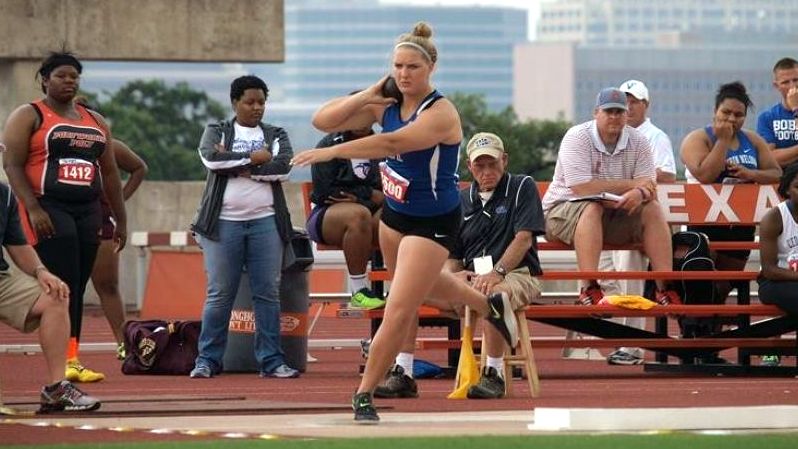 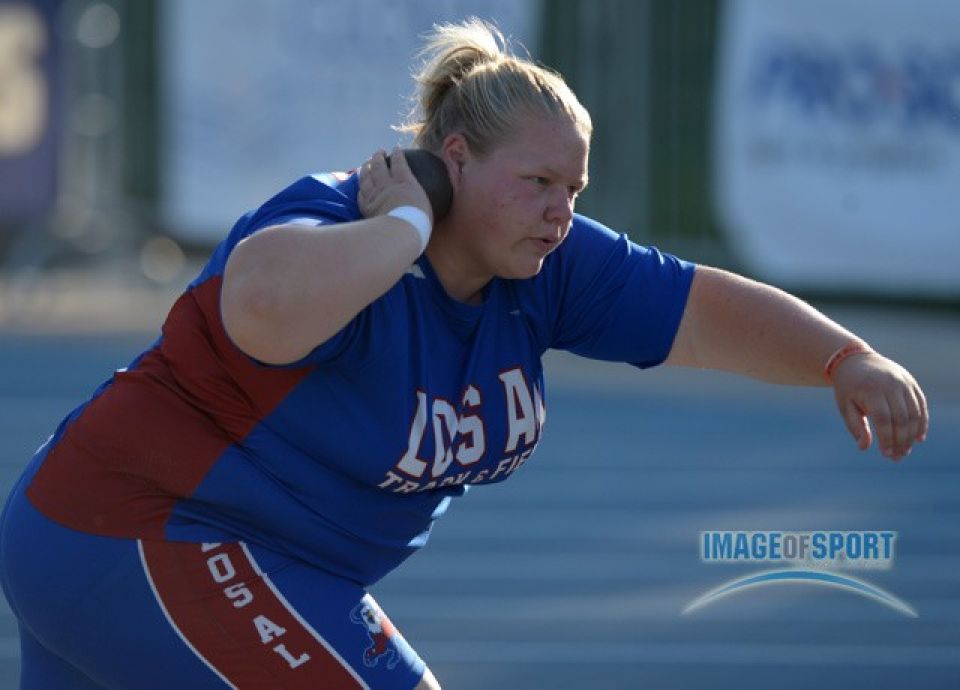 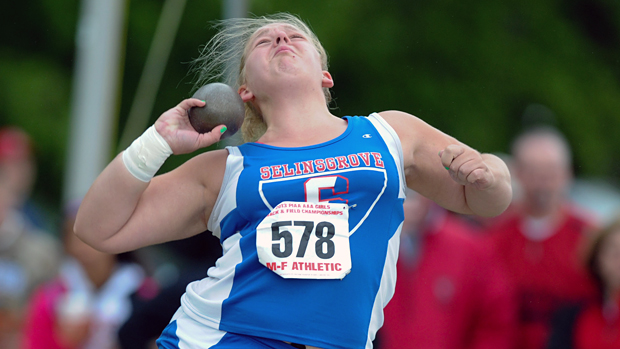 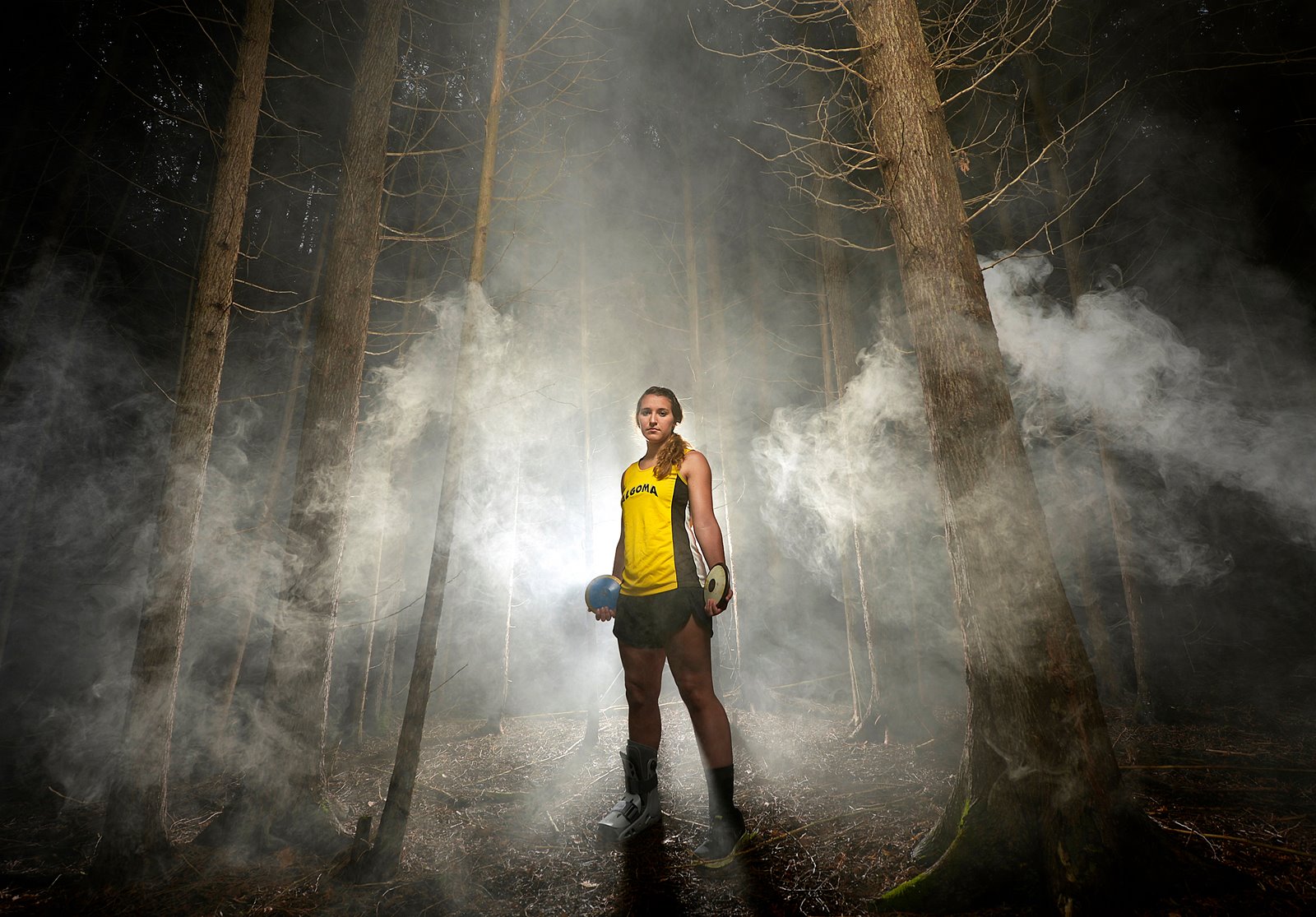 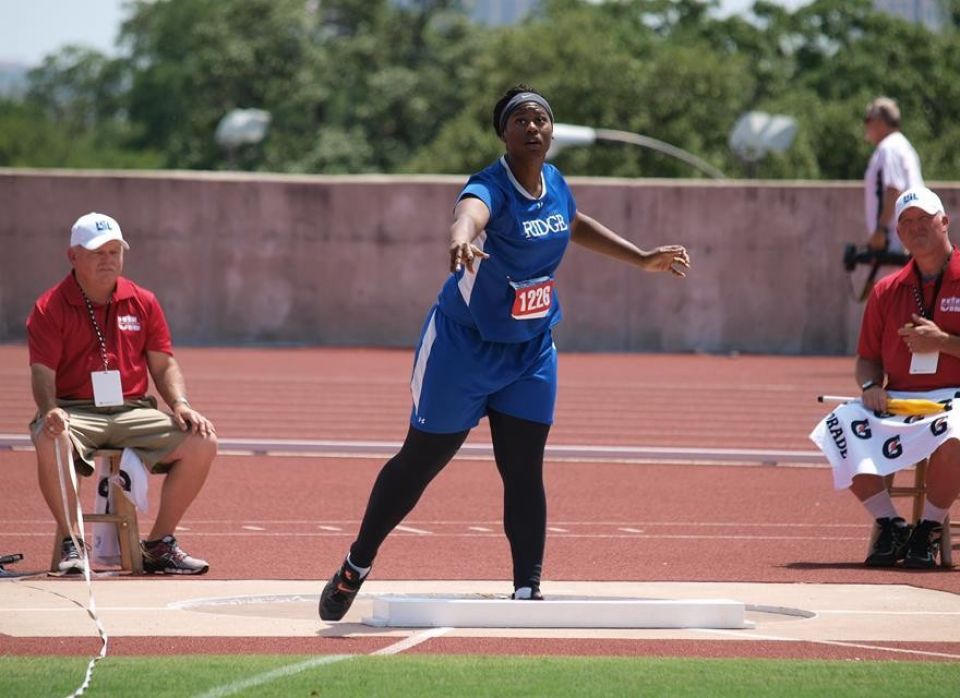