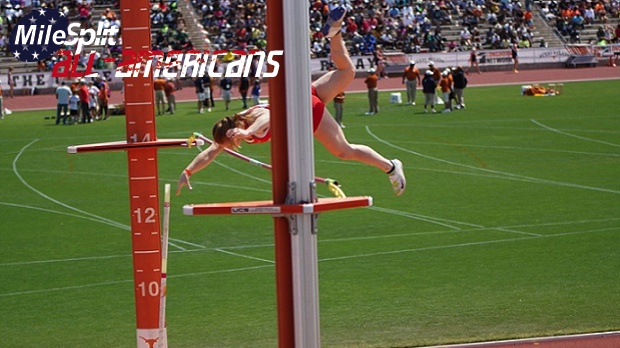 The US high school national record holder indoor and outdoor in the girls pole vault as well as New Balance Nationals champion indoor and outdoor in the event, Desiree Freier of Justin Northwest High School (outside of Dallas, TX) leads the 8 selections for the MileSplit All-American team in the pole vault while preparing next to compete at the World Junior Championships for Team USA next week.

The following 8 individuals have been selected to the MileSplit All-American Team in the girls pole vault from the 2014 outdoor season as they have been chosen by MileSplit as the 8 best national performers in their event from this past spring. 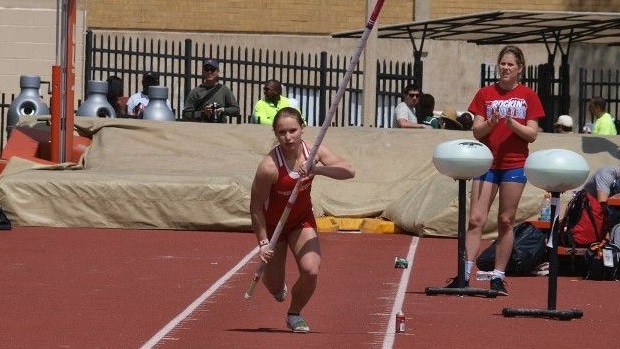 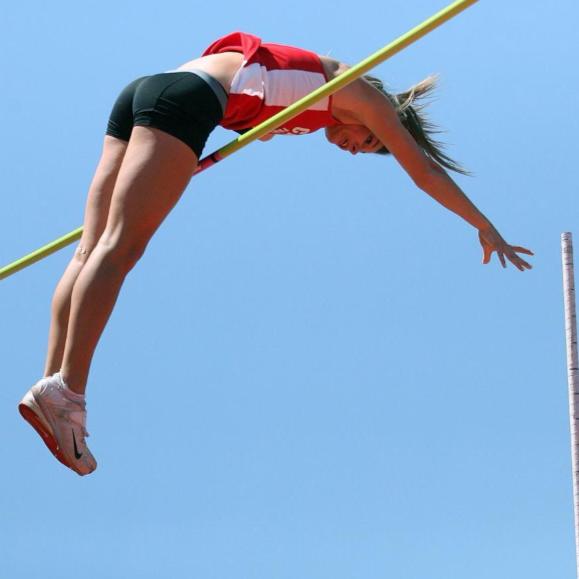 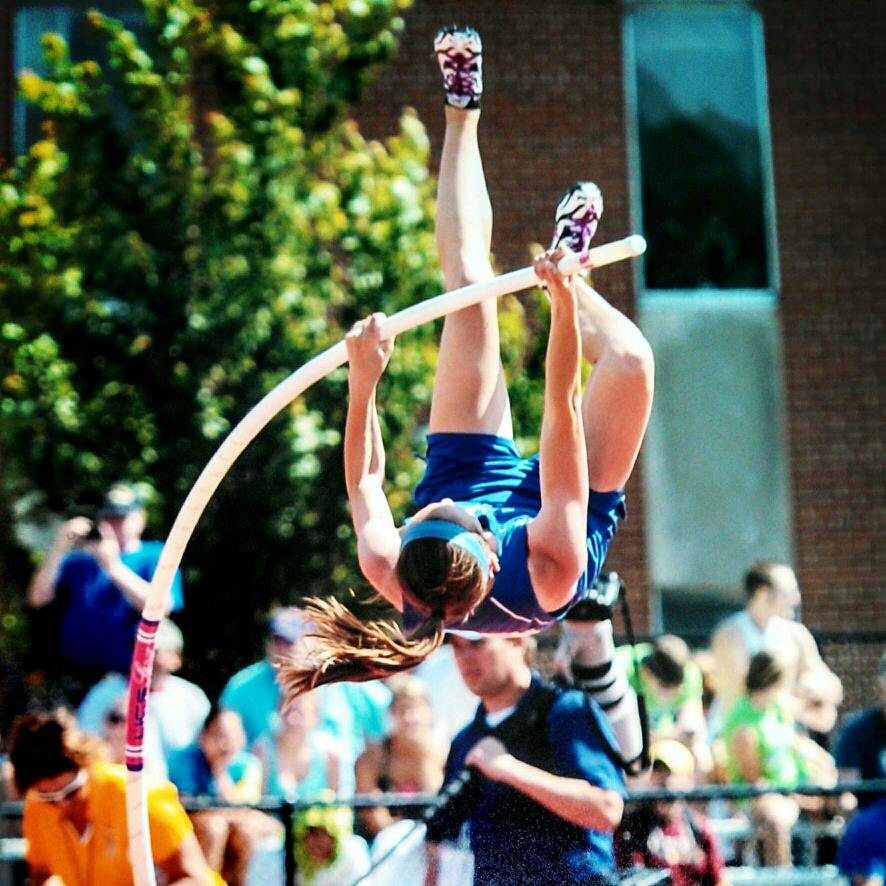 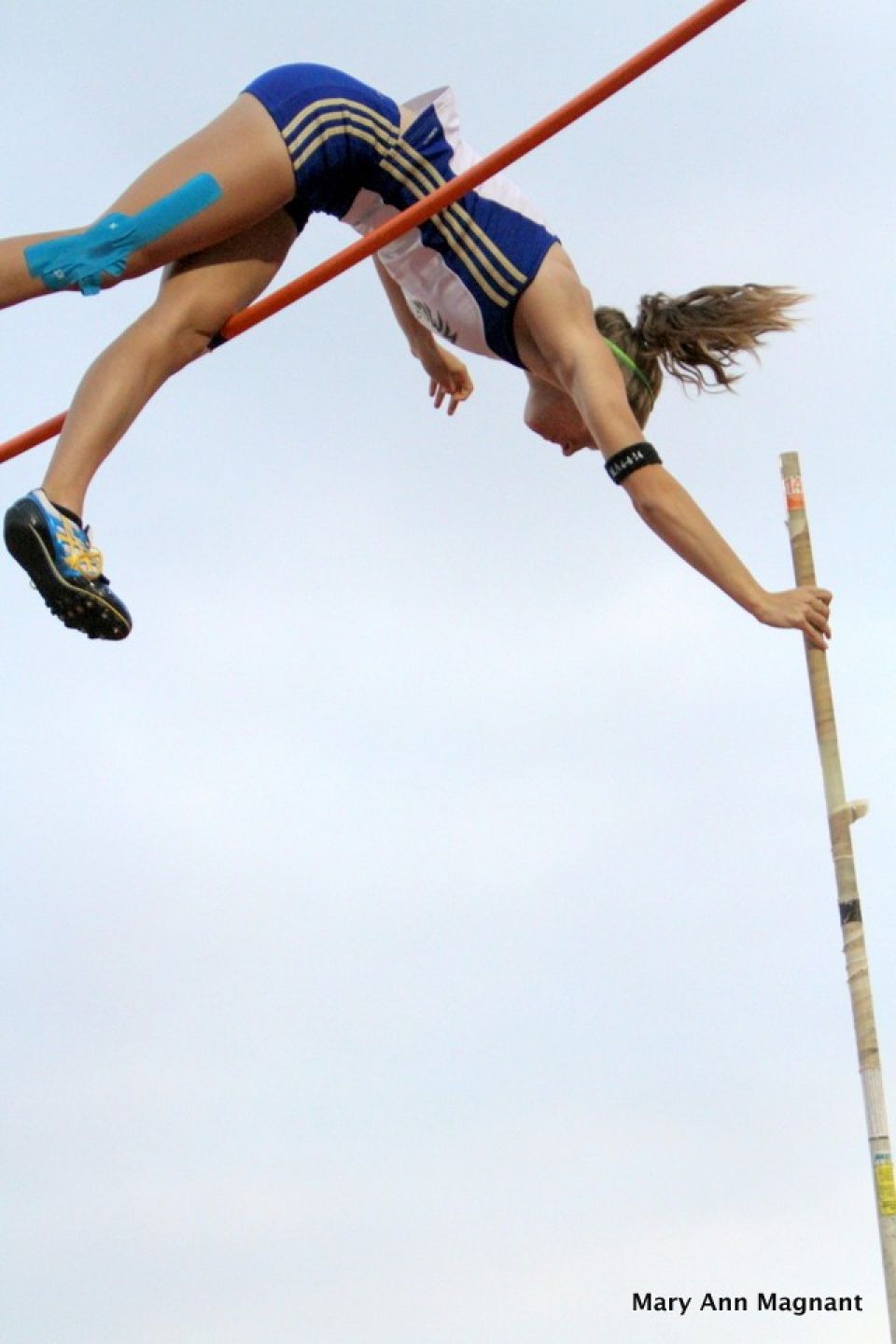 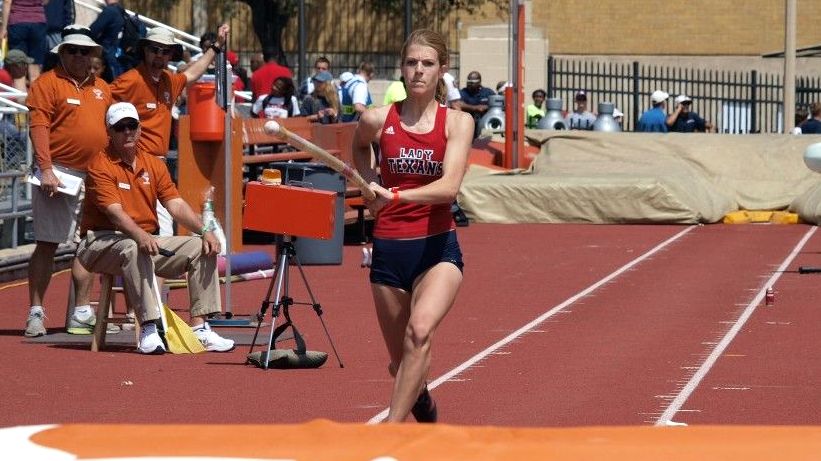 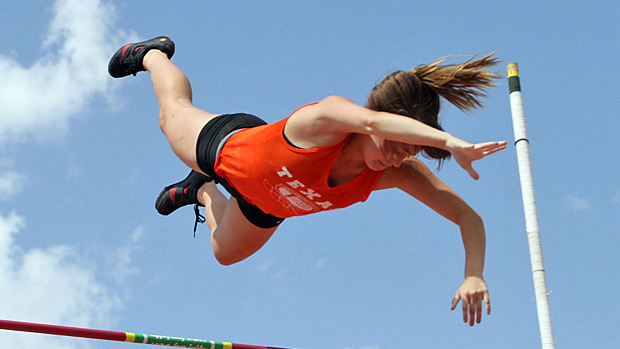 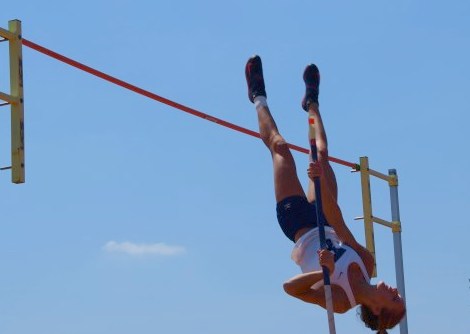