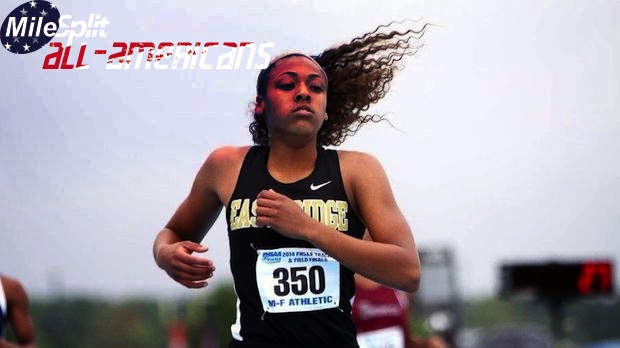 The first ever MileSplit All-American Teams have been released for this past 2014 outdoor track & field team We feature first the MileSplit All-American Team for the girls. Taking into consideration season best performances and national rankings, finishes in major championship and post-season meets as well as results against other top national ranked competition in their event were all used to determine the top 8 individuals and relays to be selected for our All-American squads.