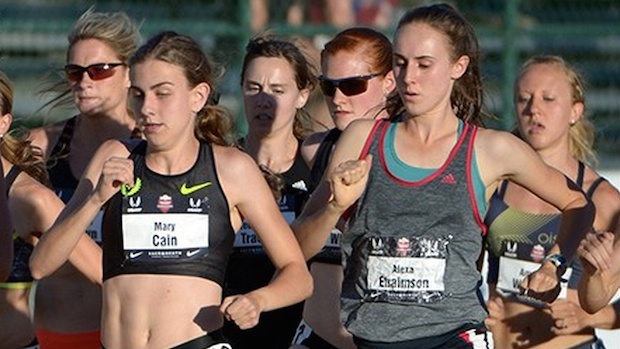 No Mary Cain vs. Alexa Efraimson match-ups at US Juniors or World Juniors, but thanks to them being in the same prelim heat last week at US Outdoor Championships, we did get to see that race once. This week for the World Juniors trials, Cain will move up for her first 3K of the year. Not much competition for her to challenge her 9:02 PR, but will be interesting to see if she runs a time trial of an effort in the race or simple runs strategic for the win.

Previews for the women's 3K and men's 5K races slated for Saturday evening at the US Junior Nationals in Eugene.

This race might one of the safest events to project the top two finishers and qualifiers for the World Junior team. Barring any mishaps or last second entries, Mary Cain from New York and Stephanie Jenks from Iowa should be your top two in the junior women's 3K on Saturday evening and moving onto the World Junior Championships. Cain is 22 seconds faster than Jenks at the 3K distance, while Jenks is 17 seconds faster than the third best seed in Baylor University freshmen Maggie Montoya. 9:55 two miler and New Balance Nationals outdoor champ Hannah Debalsi was originally entered in the meet, but does not appear that her entry was ever fully processed and her entry into the meet declared.

Mary Cain will definitely be the star attraction of the meet. The high schooler who was too good for any competition that she could possible find at the high school level and arguably the college level to have her elect to turn professional and sign with Nike for her senior year of high school, will be back down to race with competition in her age group again this weekend. The more intriguing question for Cain is not electing to run her specialty in the 1500 meter run, which she may have a much stronger chance to medal in at the IAAF World Junior Championships than a secondary event for her in the 3K. In the current World junior rankings, a total of 7 women have gone under 9 minutes (and faster than Cain's personal best) including a trio each from the distance powerhouse nations of Kenya and Ethiopia. Is Cain ready to become a sub 9 minute runner in the 3K herself? Probably will not find out until she has that level of competition around here at month's end. 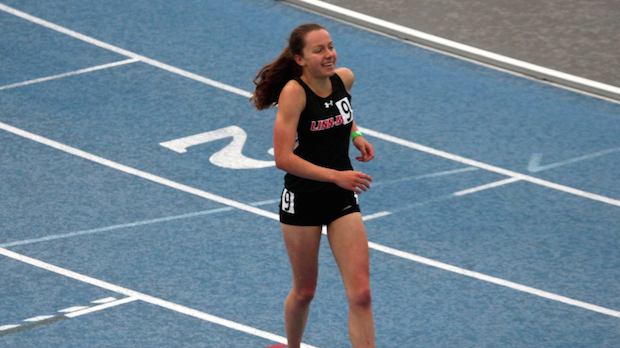 Jenks is no stranger to making US teams, but in the triathlon, so she will be looking forward to an opportunity to represent the country on the track without any transitions into the bike or swim. Only a sophomore from Linn-Mar High School in Iowa, Jenks has stayed very sharp in the post-season including PR performances in a runner-up finish of 4:42.68 in the mile at the adidas Dream Mile and another third place showing and PR of 10:06.54 in the two mile at the Brooks PR Invitational. Jenks is also entered to double back in the 5K on Sunday at US Junior Nationals. 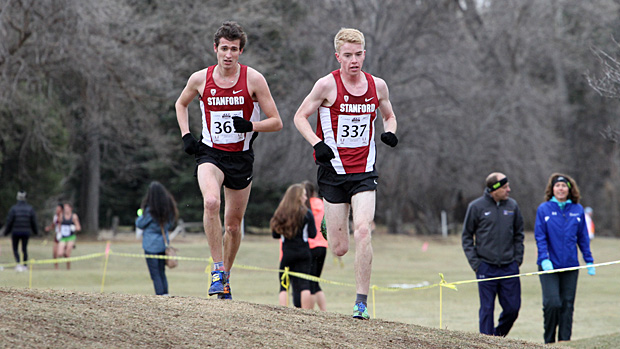 The junior men's 5K will be a tough event for any current high school runners to break into the top 2 and earn a spot for World Juniors as it appears the collegiate runners entered are looking to sweep the top portion of the places including a trio of Pac-10 freshmen in Stanford University's Jack Keelan and Sam Wharton along with Colby Gilbert from the University of Washington. Keelan has already run a sub 14 time in the 5K this year, while Gilbert, 2012 Nike Cross Nationals champion Wharton, and University of Houston freshmen Brian Barraza have all run under 14:15. A Illinois state champion in 2013 in both cross country and track, Keelan took his 14:29 5K PR on the track from high school and lowered his time down to a 13:55 performance at the Payton Jordan Invitational in early May.

The top two high school entrants are Sydney Gibabuday of El Modena High School in California, who had the US #1 time in the rarely contested event for much of the season at 14:26, while 2013 New Balance Indoor Nationals 5K champ Elijah Armstrong (14:28 5K) from Pocatello High School in Idaho is also making the trip to US Juniors to mix up with the collegiate freshmen. Neither are too far off the pack of college runners ahead of them, but will need to likely make a serious time drop closer to 14 minutes and put themselves in position late to try and slip into the top 2 onto World Juniors. Gibaduday focused on the 1600 in the last half of his outdoor season after running two 5K's on the track in March. He ultimately finished 3rd in the finals of the California State Finals with a 4:09 PR. 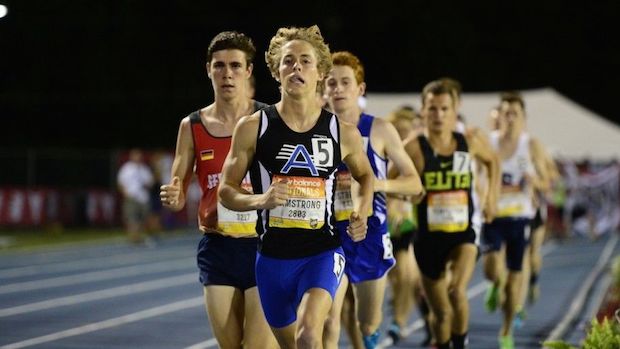 After winning the indoor national title as a sophomore in 2013, Armstrong has finished 3rd, 3rd, and 2nd in the New Balance Nationals 5K races that have followed but consistent with performances in the mid 14 minute range and all faster than his national championship winning time of 14:54. Armstrong hit track PR's of 4:09 in the 1600 and 8:55 in the 3200 this past outdoor season.

Two more quality prep runners in the field who ran 3200 times hovering around 9 minutes flat this year are Levi Thomet from Alaska and Albert Meier from Iowa. Thomet ran a 14:40 5K PR at the New Balance Outdoor Nationals, while Meier is looking to knock his 15:18 5K PR from cross country out of the park after posting an 8:58 3200 this spring at the Drake Relays. Two-time Virginia 6A 3200 meter state champion Andrew Gouldman from Herndon High School rounds out the field and could see a minute drop is his modest 5K PR of 15:54 from cross country after running a 9:11 3200 on the the track.