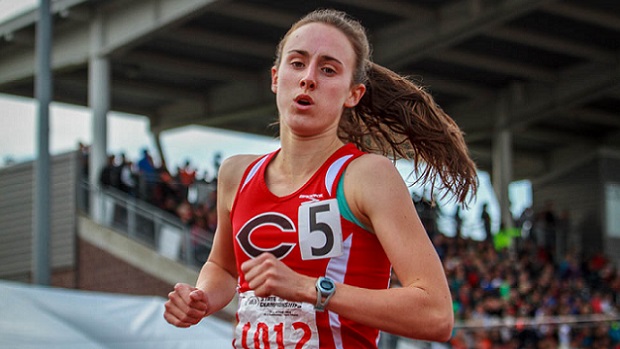 Alexa Efraimson, the standout distance runner from Camas High School in Washington, shattered the high school girls national record in the 1600 meter run on Thursday at her state championship meet in Tahoma, Washington with an outstanding solo performance (winning by 16 seconds) in a final time of 4:33.29. Efraimson had 400 meter splits of 67, 71, 70 before closing with a 65 for her final lap to break both the actual 1600 meter national record of 4:33.86 by Christine Babcock from Woodbridge High School (Irvine, CA) in 2008, while also beating the converted mile national record of 4:35.24 by Polly Plumer from University High School (also in Irvine, CA) from back in 1982. Efraimson's 1600 meter performance at the Washington State Meet converts to a mile time of 4:34.84. 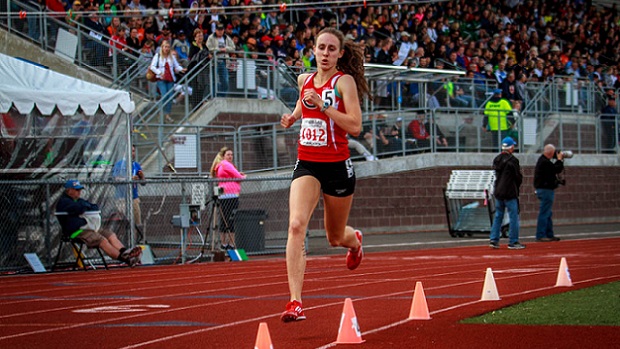 Her time would rank her #4039 currently in the MileSplit database for boys in the 1600 (yes our database goes that deep!), but more impressively puts her ahead of and faster than a grand total of 192,596 boys performances across the country as well in the 1600 according to the MileSpit database which is 196,636 deep in athletes currently for the boys 1600 national rankings. 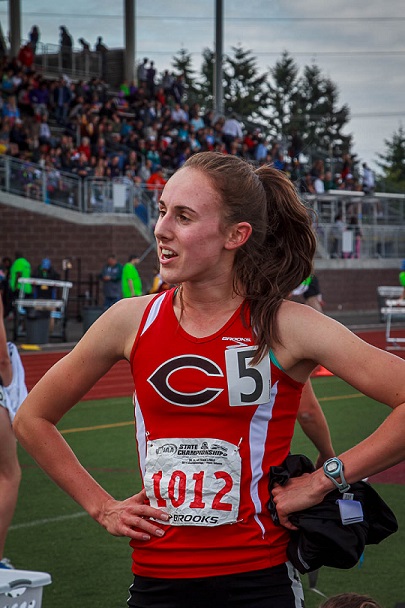 Check out a lap by lap photo sequence from Efraimson's record breaking run by our on-site photographer Gary Paulson here.