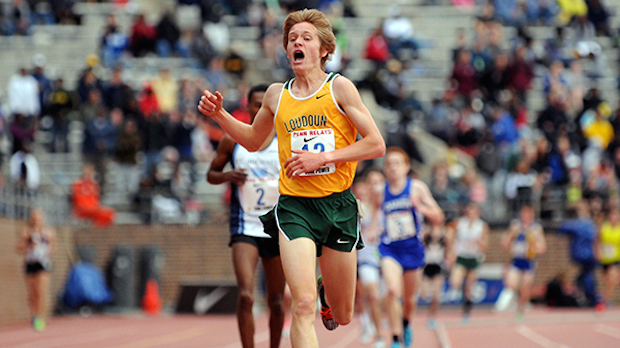 Loudoun Valley (VA) sophomore Andrew Hunter has made his splash on the national scene after winning the Penn Relays 3K last Friday in a new US #1 time as well as breaking the sophomore national class record with his performance of 8:16.31. Hunter is looking to follow in the footsteps of past great Virginia distance runners such as Alan Webb, Bobby Lockhart, and Sean McGorty who have competed for national titles in the past dozen years.

Vote for the MileSplit US top boys national performer from the April 26th weekend of meets. Voting closes on Thursday, May 1st at midnight (ET) and we will reveal this week's poll winner later then. 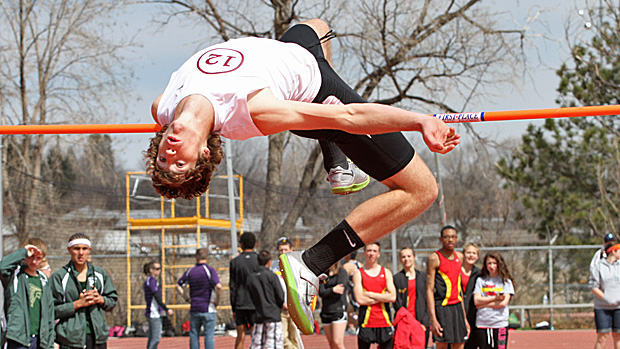