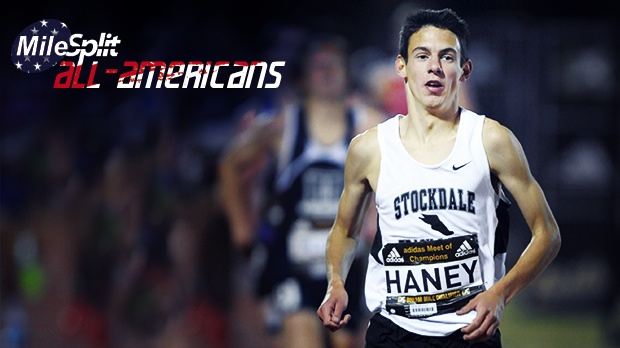 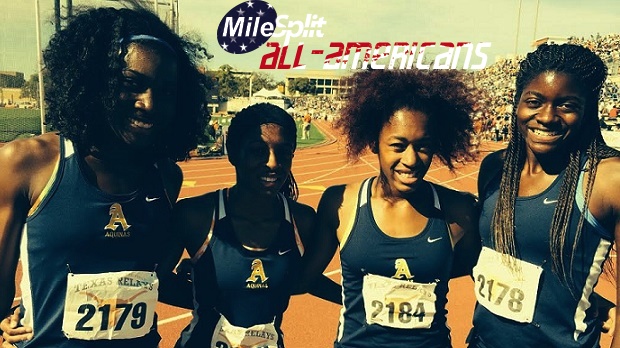 Multiple factors will go into the consideration process for the ranking and selecting of athletes and relays for the All-American watch list and the final All-American team decided in early July:
The events up for All-American consideration during the outdoor season include the 100 meter dash, 200 meter dash, 400 meter dash, 800 meter run, 1600 meter/mile run, 3200 meter/two mile run, 100/110 meter hurdles, 300/400 meter hurdles, 4x100 meter relay, 4x400 meter relay, 4x800 meter relay, pole vault, high jump, long jump, triple jump, shot put, discus throw, and javelin throw.
MileSplit will recognize the best of the best regardless of which national meets they attended or if they decided to have their successful seasons wrap up at their state championships. No more will there be a doubt who is the nation's best runners, jumpers. vaulters and throwers. Today's Milesplit All-Americans are tomorrow's Olympians.