The 80th annual Eastern States Championships, one of the oldest and longest running high school indoor meets in the country, will look to really kick start the last week of February on Monday at the Armory. Many of the top athletes in the Northeast will be in attendance in a short break before or after their championship season meets in their respective states. A plethora of noteworthy national caliber names will be there at Eastern States competing including the national leading Union Catholic boys relays and Columbia girls relays of New Jersey, US #2 all-time triple jump performer Keturah Orji (NJ) in the girls long jump and triple jump, US #1 ranked 300 meter sprinter Zyaire Clemes (NJ) in the boys 400, another US #1 ranked 300 meter sprinter Zola Golden in the girls 400, Millrose mile champion Luke Gavigan in the boys 800, New Balance Grand Prix mile champion Maddy Berkson (RI) entered in the girls mile and 800, the nation's best in the shot put in Ben Bonhurst (NY) and the list goes on with stellar fields and nationally ranked individuals and relays ready to match up to result in improved season bests and positions in the national rankings. MileSplit will be on-site with our MileSplit New York affiliate state webmaster Kyle Brazeil providing coverage with photos, twitter updates, and video interviews from the Eastern States Championships. 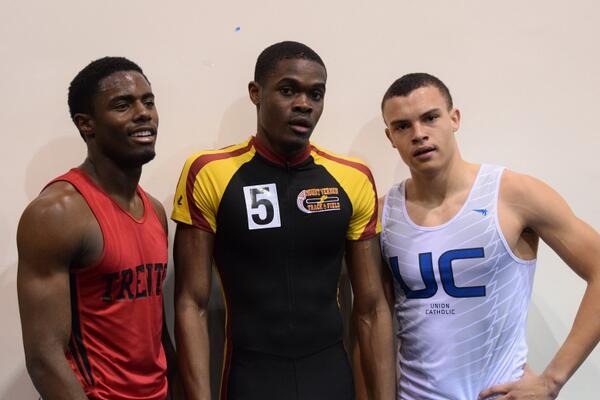 Columbia (NJ) girls trying to take complete control of national leaderboard in relays! 9:05.40 breaks meet record & adds another US #1 to their top rankings in 4x200 & 4x400! 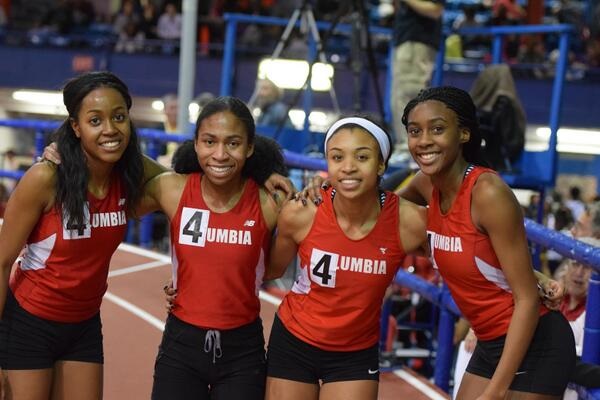 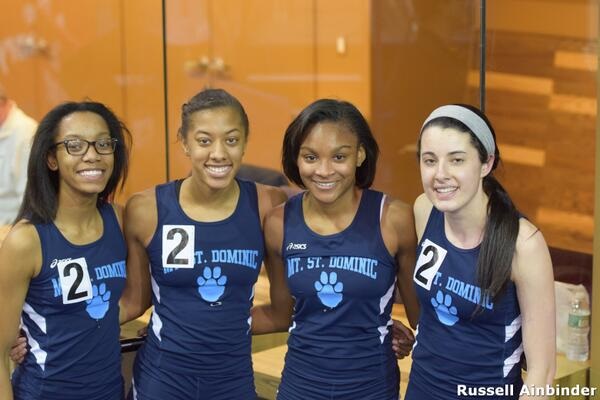 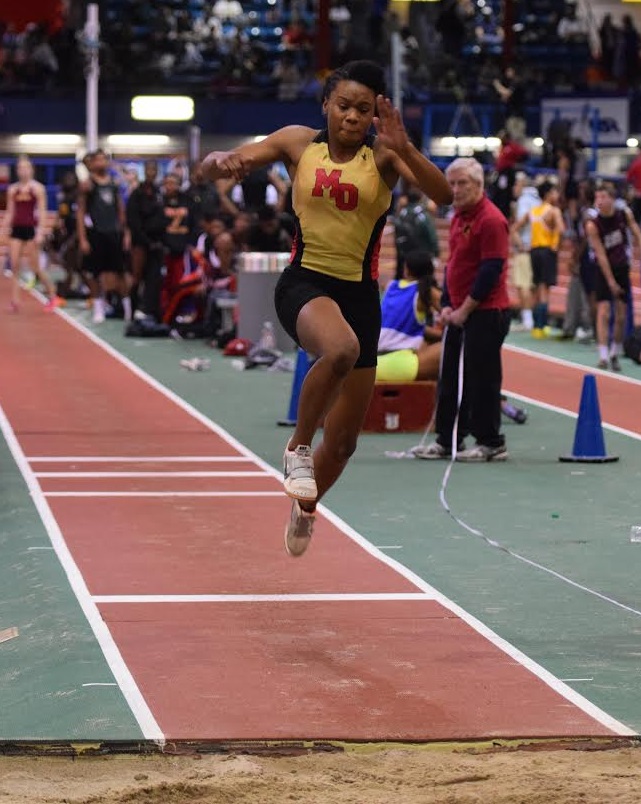