The Simplot Games, arguably the best indoor track & field for high school athletes in the West annually, get underway on Thursday and lasts through the weekend at Idaho State University's Holt Arena in Pocatello.

MileSplit will be on-site with photo coverage of the meet all three days of action from H. Michael Roberts. 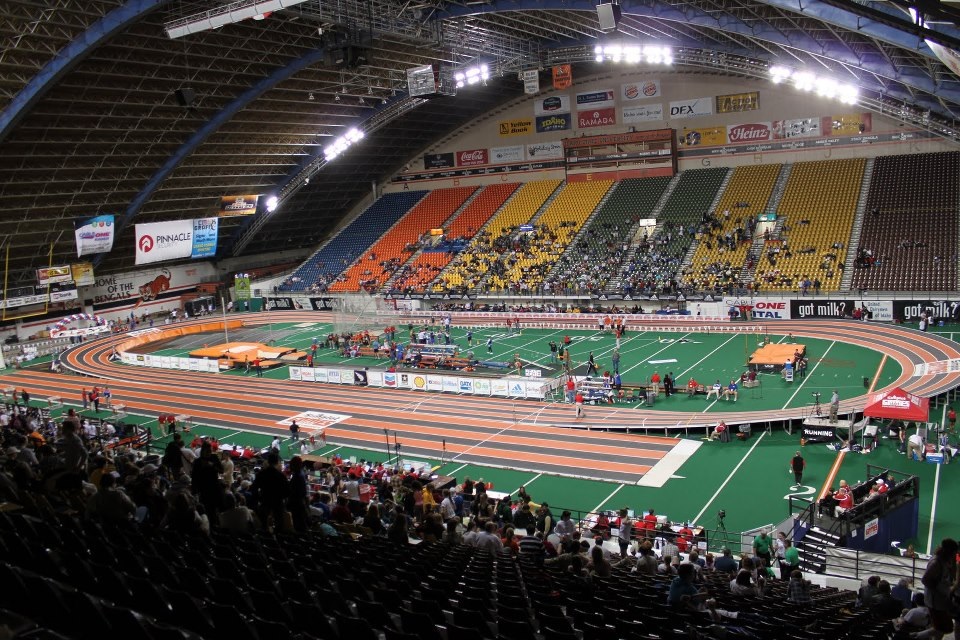 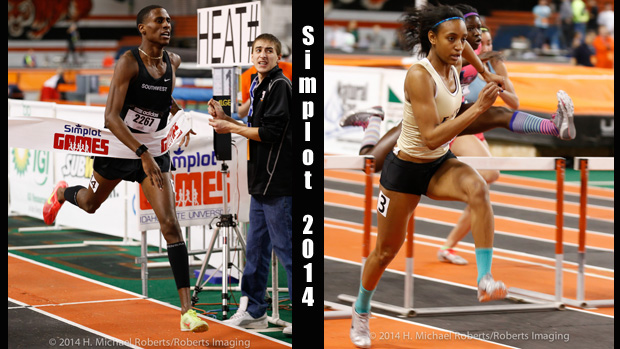 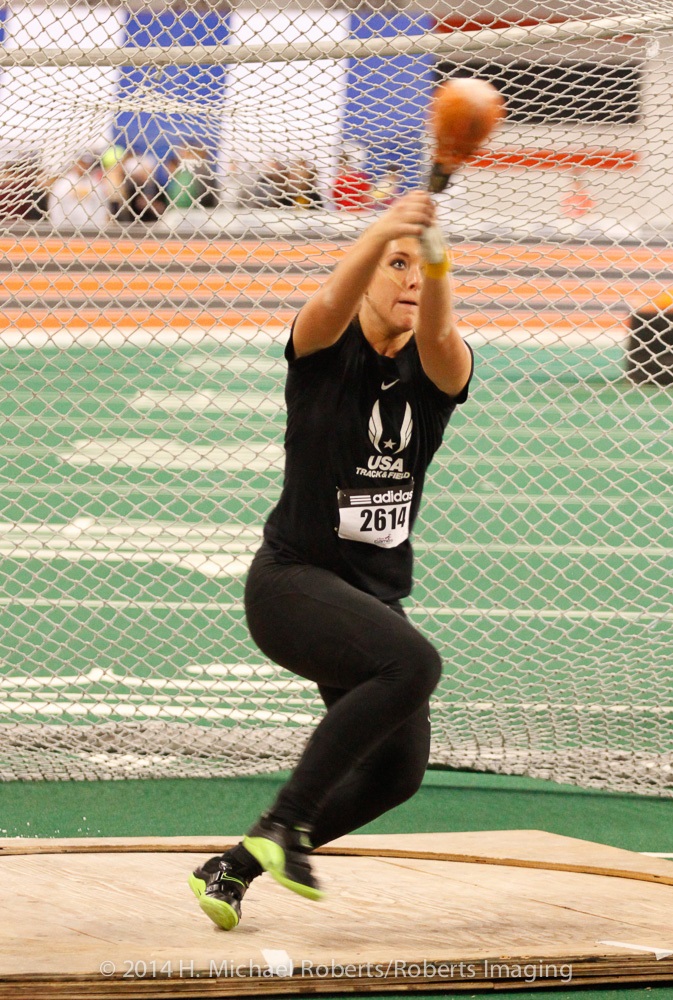 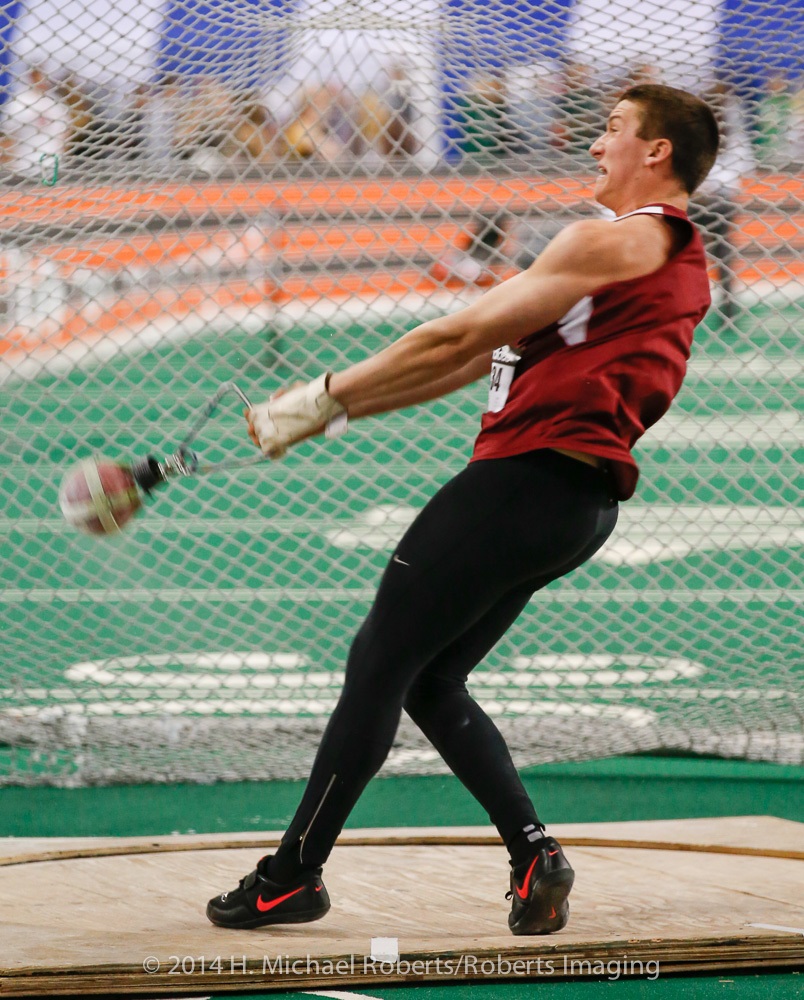