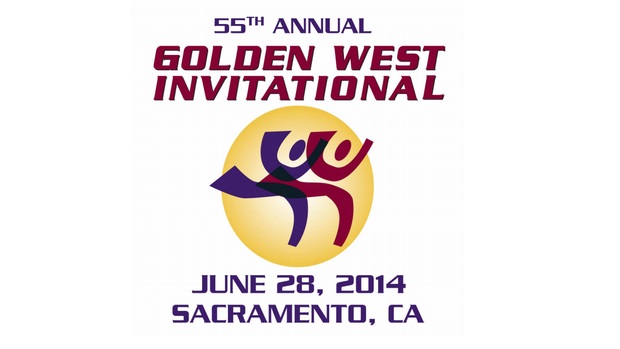 Iconic event to be held in conjunction with USA Championships

The nation’s top high school athletes will be sharing the stage with Olympians and world record holders when the Golden West Invitational returns to Sacramento in June.

And history tells us that the youngsters will be setting records and winning Olympic medals of their own in a few short years.

After a one-year stopover in Berkeley, the Golden West Invitational is coming home to Sacramento. The 55th annual track and field competition will be held Saturday, June 28, 2014, at Sacramento State’s Hornet Stadium.

The GWI will be held alongside the 2014 USA Outdoor Track & Field Championships, which are scheduled for June 26-29 at Hornet Stadium. Many of the stars expected to compete in this year’s USA Championships – Allyson Felix, Galen Rupp, Ashton Eaton, Christian Taylor, Bershawn Jackson and Bianca Knight, among others – are GWI alumni.

“The opportunity to hold the Golden West Invitational in conjunction with the USA Championships was too good to pass up,” said GWI meet director John Mansoor, who is also serving as co-director of the USA Championships. “The high school athletes will compete in front of thousands of fans and have a chance to be seen by the top professional coaches and athletes in the country at the same time. For spectators, it’s an added bonus to what will be a great day of track and field.”

Mansoor is exploring the possibility of mixing a few GWI events into the USA schedule.

“We’re delighted that we can combine these two events for the benefit of fans and athletes alike,” said Sacramento Sports Commission Director Mike Sophia, who is co-meet director of the USA Championships. “The stars of today and tomorrow will enjoy sharing the spotlight on what promises to be a great Saturday of nonstop competition.”

The Golden West Invitational began in 1960 in Los Angeles. The event moved north five years later and was held at various sites around the Sacramento region from 1965 through 2012, including Hornet Stadium.

High school athletes and juniors (those who haven’t turned 20 by June 28, 2014) are eligible to compete in the Golden West Invitational. There are no entry standards required for entry.  The GWI offers juniors an excellent opportunity to compete before the USA National Junior Track & Field Championships (July 5-6) and the IAAF World Junior Track & Field Championships (July 22-27), both of which will be held in Eugene, Ore.

For more information on the Golden West Invitational, visit www.goldenwestinvitational.org.

Four-day ticket packages for the USA Track and Field Championships are on sale for prices ranging from $70 to $125. For more information, visit www.sacsports.com.