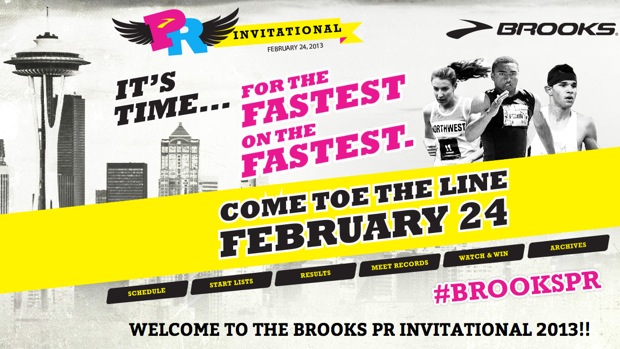 Yes, this is only the third year that Brooks has put on the Brooks PR meet from The Dempsey at the University of Washington, however, a truly unique stat has emerged this year.  Four girls will represent their team in three different events, two of them are twin sisters, and one of them is a defending champion who will run half the distance this year in pursuit of another title.

Grosse Pointe South, MI is the team and the athletes are Hannan Meier, Haley Meier, Ersula Farrow and Kelsie Schwartz.  Hannah won the Mile last year with a time of 4:43.28 but will compete in the 800m run this year.  Ersula will join her in the 800m field.  Haley Meier will go after the Mile title that her sister won last year and that she finished 3rd in with a time of 4:48.10.  Kelsie will compete in the 2 mile run.  And just in case you are asking, yes, all 4 deserve to be here among the nation's best.  This foursome won the NBIN DMR last March with a blazing time of 11:39.29.  Wow!

Not to be outdone, all of the races feature top-notch talent and each race is previewed below! 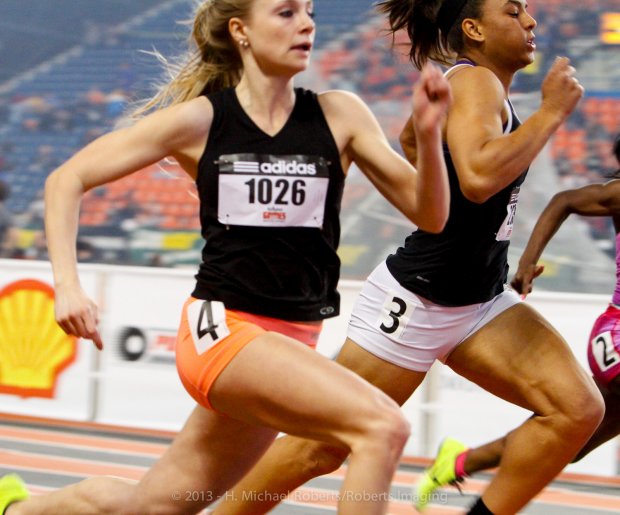 Marybeth Sant at the Simplot Games.

60m: Five returners make up this stellar sprint field.  Kali-Davis White was 4th last year in 7.44 and should challenge for a top spot once again.  Marybeth Sant was 7th last year in 7.48 but has rocked a time of 7.30 so far this winter, and stands a solid shot of walking away with the win.  Hannah Cunliffe was in the race last year and was 6th in 7.48, Kennadi Bouyer was 9th in 7.58 and Deanna Hill was 10th in 7.74. 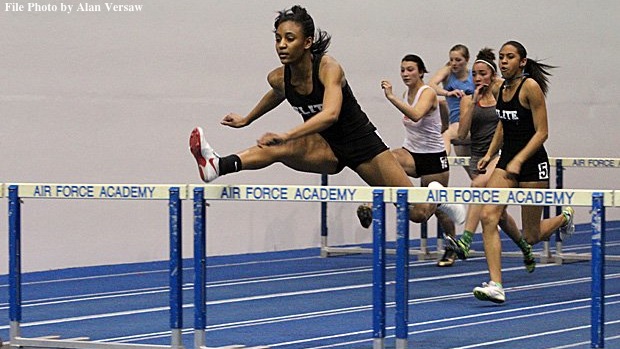 Dior Hall has been dominate in the hurdles this winter.

60mH: Can anybody beat Dior Hall over hurdles in her quest to repeat as Brooks PR champ? That is the question we all can't wait to be answered on Sunday! Hall has gone 8.17 seconds in the 60H this winter, just .01 off of the National Record of 8.16 by Jacquelyn Coward from 2008.  With that type of form, and Hall's consistency we could see an attempt at the National Record that would leave all others in the race running for 2nd place.  Not to diminish their talent in the slightest, as Sasha Wallace boasts an 8.31 clocking over 60m Hurdles and Kendell Williams has gone 8.39, and either could take advantage of a misstep by Hall.  Returners with experience in the race are Skylar Ross-Ransom, who was 4th in 8.50 and Jordan Munford, who was 5th in 8.68. 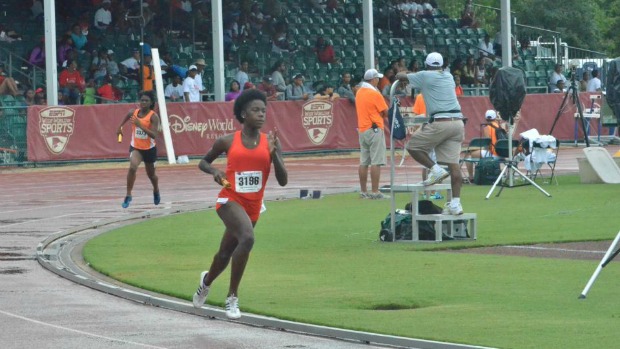 Parrish is fast, but is she fast enough? 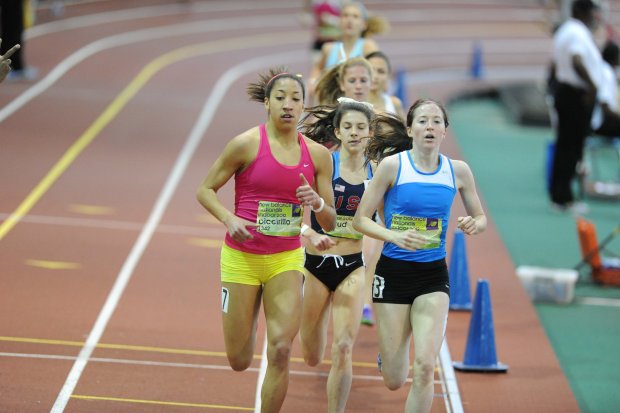 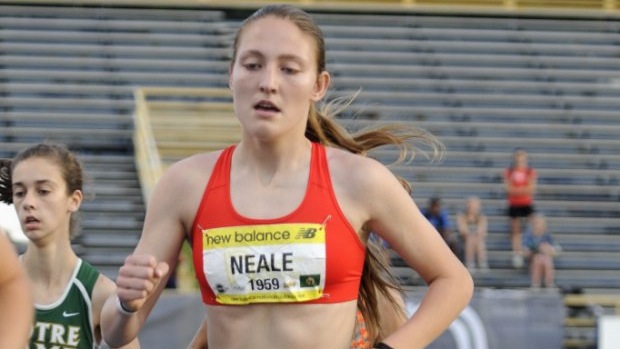 Neale was runner-up last year, can she get it this year? 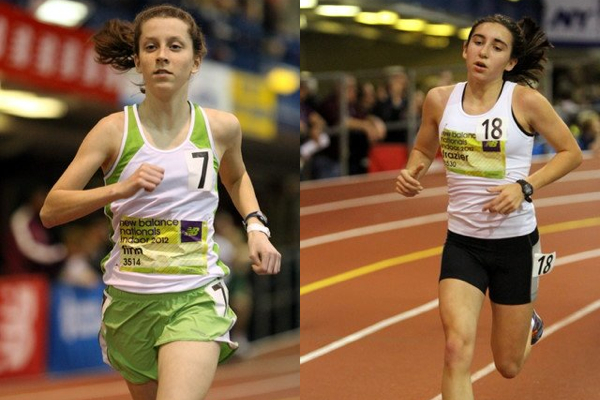 Could Finn and Frazier provide the epic duel of the night?